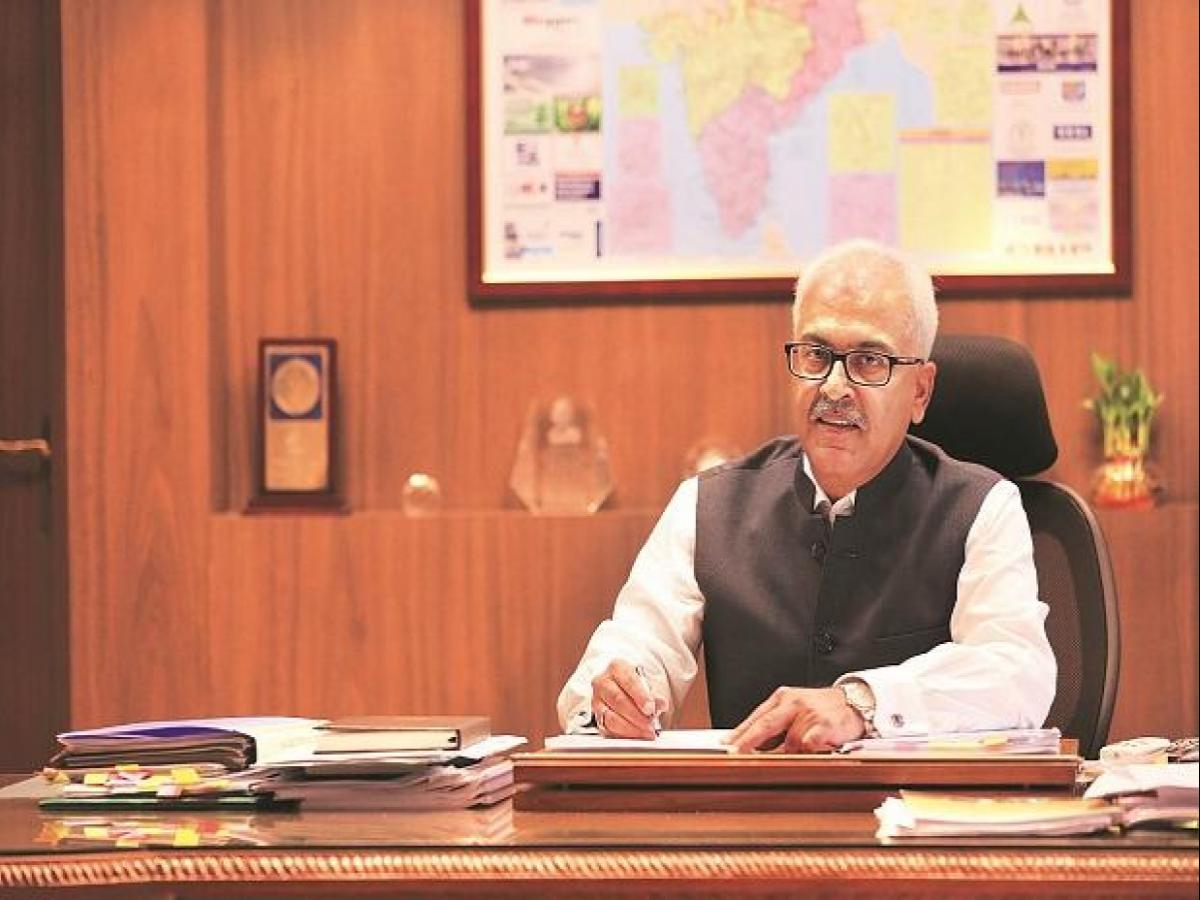 NEW DELHI, Aug 22: Ajay Kumar Bhalla, currently serving as an Officer on Special Duty in the Home Ministry, was appointed as the new Union Home Secretary today, an official order said.
The Appointments Committee of the Cabinet headed by Prime Minister Narendra Modi approved Bhalla’s appointment as the new Home Secretary. He replaces Rajiv Gauba, who was appointed as the new Cabinet Secretary on Wednesday.
Bhalla, a 1984-batch Assam-Meghalaya cadre IAS officer, served as the Union Power Secretary, before being appointed as an Officer on Special Duty on July 24.
He will have a fixed two-year tenure till August 2021 as the Home Secretary. (PTI) 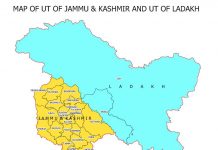 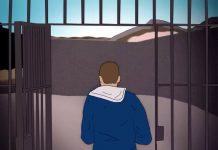 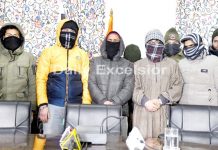 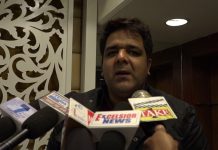 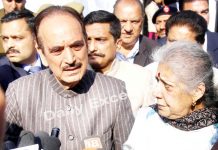 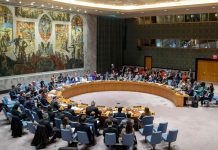 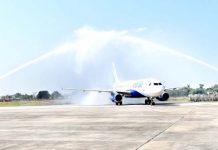 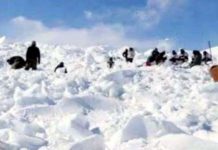 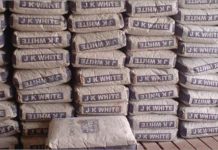