Even shrines across the country are facing ‘competition’ between themselves and with other iconic places in who was at the top in cleanliness of the premise, the route and the places around . It is a moment of joy that Mata Shree Vaishno Devi shrine at Katra Jammu could surpass iconic places like Chhatrapati Shivaji Terminus, Taj Mahal, Tirupati Temple, Golden Temple, Ajmer Sharif and scores of other famous and iconic temples and places in the countyry. The Holy shrine has been adjudged as the Best Swatchh Iconic place in the country by the Ministry of Jal Shakti, Department of Drinking Water and Sanitation.
This is not the first occasion for the Shrine keeping high in cleanliness and associated matters but in the year 2017, the shrine received a special award from Ministry of Drinking Water and Sanitation for remaining second behind only to the Golden Temple. In 2018 also the shrine was declared as the cleanest religious place in India. While the Shrine Board deserves appreciation for all this, the devotees too have been ensuring that the culture of cleanliness in respect of the Shrine was not violated in any form. We wish the revered Shrine keeps on adding to its tally of such awards in future also. 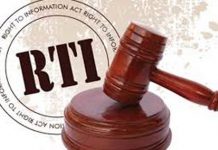 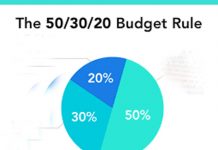