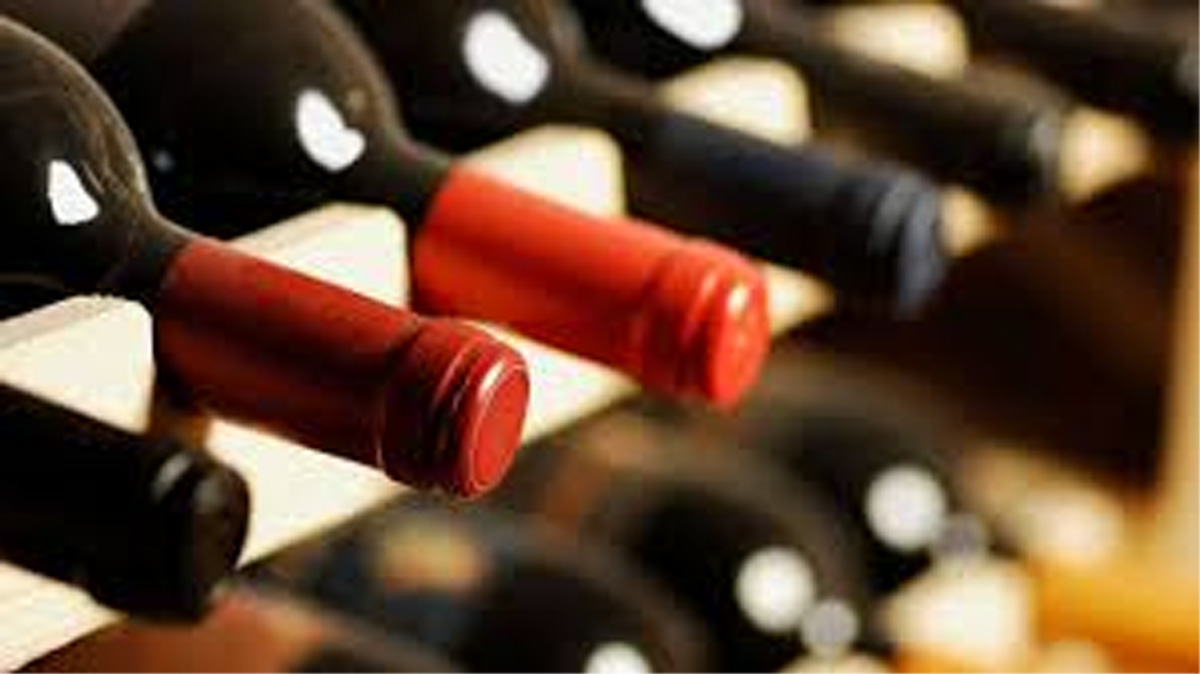 LONDON, June 29: Bottles of beer, wine and spirits contain potentially harmful levels of toxic elements, such as lead and cadmium, in their enamelled decorations, a study has found.

Researchers at the University of Plymouth in the UK analysed both the glass and enamelled decorations on a variety of clear and coloured bottles readily available in shops and supermarkets.

They showed that cadmium, lead and chromium were all present in the glass, but at concentrations where their environmental and health risks were deemed to be of low significance.

The study, published in the journal Environmental Science and Technology, also showed the elements had the potential to leach from enamelled glass fragments, and when subjected to a standard test that simulates rainfall in a landfill site, several fragments exceeded the US Model Toxins in Packaging Legislation and could be defined as “hazardous”.

He has previously shown that the paint or enamel on a wide variety of items, including playground equipment, second hand toys and drinking glasses, can feature levels of toxic substances that are potentially harmful to human health.

“It has always been a surprise to see such high levels of toxic elements in the products we use on a daily basis. This is just another example of that, and further evidence of harmful elements being unnecessarily used where there are alternatives available. The added potential for these substances to leach into other items during the waste and recycling process is an obvious and additional cause for concern,” said Dr Andrew Turner from the University of Plymouth.

For the study, bottles of beer, wine and spirits were purchased from local and national retail outlets between September 2017 and August 2018, with the sizes ranging from 50 ml to 750 ml.

They were either clear, frosted, green, ultraviolet-absorbing green (UVAG) or brown with several being enamelled over part of the exterior surface with images, patterns, logos, text and/or barcodes of a single colour or multiple colours.

Out of the glass from 89 bottles and fragments analysed using x-ray fluorescence (XRF) spectrometry, 76 were positive for low levels of lead and 55 positive for cadmium, according to the study.

Chromium was detected in all green and UVAG bottles, but was only in 40% of brown glass and was never in clear glass, it stated.

Meanwhile, the enamels of 12 products out of 24 enamelled products tested were based wholly or partly on compounds of either or both lead and cadmium.

“Governments across the world have clear legislation in place to restrict the use of harmful substances on everyday consumer products,” Turner said.

“But when we contacted suppliers, many of them said the bottles they use are imported or manufactured in a different country than that producing the beverage. This poses obvious challenges for the glass industry and for glass recycling and is perhaps something that needs to be factored in to future legislation covering this area,” he added. (PTI)