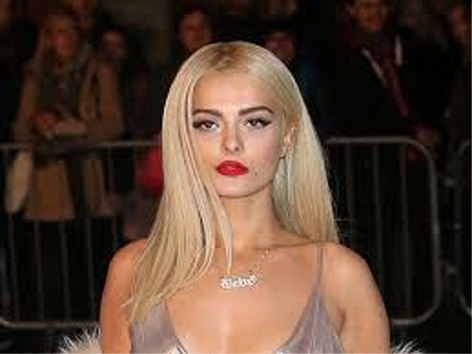 LOS ANGELES, June 1: Pop singer Bebe Rexha has revealed that her parents had contracted the coronavirus but they are now on the mend.
The singer said her New York-based parents were so “sick” for three weeks that she considered driving across the country from her Los Angeles home to look after them.
“They got sick… And were very ill for three weeks, and I got very nervous. I was thinking of doing the whole drive… To take care of them…
“They were so adamant about not having my brother and I there, but finally they got better. Finally they can taste food again. I’m really grateful,” Rexha told Extra magazine.
The “Say My Name” hitmaker said New York is in a better shape after the city was struck by the pandemic.
“I am happy that New York is getting into a much better spot and the East Coast is starting to see the light,” she added. (PTI)