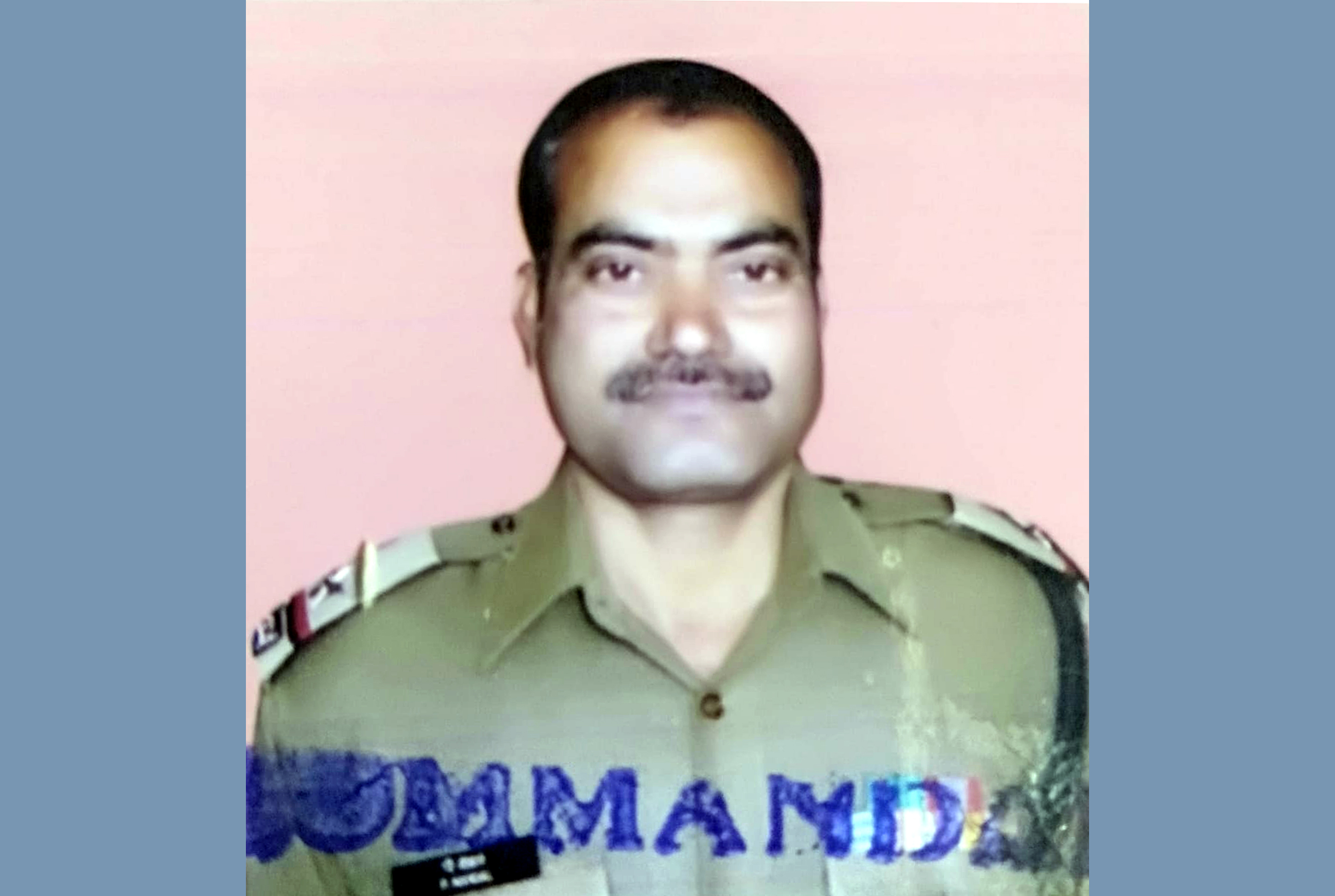 JAMMU, Sept 30: While describing the conduct of Block Development Council (BDC) elections in J&K as the `biggest mockery’ of democracy, Leader of Opposition in Rajya Sabha and former State Chief Minister, Ghulam Nabi Azad today said that what kind of election was going to be held in J&K when most of the political leaders and activists of the mainstream opposition parties were under detention.

Click here to watch video
“The BDC elections have been announced at the time when leaders of all political parties apart from the BJP, are locked up. They have either been put under house-arrest, or detained in guest houses or jails. We don’t know what kind of elections are going to be held by the Government in J&K,” Azad told reporters at the Union capital after completion of his 6-day J&K visit.
The senior AICC leader termed the announcement of election of chairpersons of Block Development Councils in the 310 blocks of J&K as the `dirty joke’ of this century and demanded that delimitation should be done again with the involvement of the Congress, National Conference and the People’s Democratic Party.
Raising question mark on the method and procedure adopted by the people at the helm of affairs at behest of BJP to grab power though these polls, Azad said that for the exercise of delimitation/ reservation of seats for SCs/STs/ women candidates, it is mandatory to involve members from other main political parties but this all exercise was done at the instance of BJP.
The Sarpanchs in groups were taken to Delhi to hold meetings with `big ruling party leaders’ and were broken and influenced to win elections for BJP. The BJP leaders are campaigning for the last over two months, but there are restrictions for the political leaders, former ministers/ legislators of other mainstream, parties in J&K, Azad alleged.
Referring to the remarks of the Union Home Minister, without taking his name that there are no restrictions in Kashmir Valley, Azad rebutted the statement and asserted that an “environment of fear” is prevailing there with people suffering due to a “Government made disaster”.
“Those who say that there is no restriction in Kashmir, I am a living example standing here that despite the Supreme Court order, I was not allowed to meet many people. And every visitor that I had, their faces were captured in cameras,” Azad maintained.
“Everything is not good in both Jammu and in Kashmir Divisions. Several ruling party leaders are also not speaking due to fear of their national leaders,” he added.
Azad asked if there are no restrictions why can’t the media go there, why are 10,000-15,000 people in jails, leaders in jail, why permission from the Supreme Court was needed to go and why universities and colleges are closed?
The AICC leader, who returned from a six-day visit of J&K three days ago, alleged that the Government restricted his movement despite Supreme Court orders and kept a close watch on those who came to visit him and even conducted video-graphy as they came.
The former Chief Minister alleged that the Government was using local Administration for “repression” of own people. He demanded that lakhs of people whose livelihood is dependent on daily earnings should be given free food items for six months, internet and telephone services be restored, examinations postponed, political leaders released, installment of bank loans of cars, taxis be delayed and interest on them be reduced.
Azad said that he could give a report to the Supreme Court and mention names of people he met and what they told him. He said the people of Jammu and Kashmir were carrying out a Gandhian-style civil disobedience movement which too, is directed at themselves and not at the Government. The people are not using public transport and staying away from trade to lodge protest.
Hitting out at the Government for abrogating Article 370 provisions that gave special status to the state, Azad said all sections of society in Jammu and Kashmir have been affected by the laws passed by the Union Government, which are not acceptable to the people and the business has come down to “zero”.
He claimed that many people who wanted to come and meet him in Jammu and Kashmir did not come fearing that they will be “picked up” by security forces later.
Azad alleged that the people of J&K are suffering from the `Government- made disaster’. “You have given the pain, you need to give medicine,” Azad said in a message to the Government.
He questioned the logic behind the move when terrorism had gone to almost “zero” in the state.
Azad alleged that the visuals cited by the Government to claim normalcy in the State were from the one to one-and-a-half hour period when shops selling food items open in the morning and evening.
“Whatever is told is a lie and deception, neither Jammu, nor Kashmir is happy,” he asserted.
Azad said the economy in Jammu and Kashmir has been badly hit with all sectors — from handicrafts, tourism to transport — suffering.
The Congress leader claimed that earlier about 100-110 petrol and diesel tankers used to go from Jammu to Kashmir every day and now, hardly 3-5 tankers were going, reflecting the slump for the transport business as well.
He said that with the change of status of Kashmir from state to Union Territory, the Centre is “threatening” local administration and officers.
He alleged that the Centre was using local Government for “repression” as all complaints were against the local administration and none against the Army or the CRPF as used to be the case in the past.
It is pertinent to mention here that Azad’s visit to his home state could become possible after the Supreme Court on September 16 allowed him to tour the State.