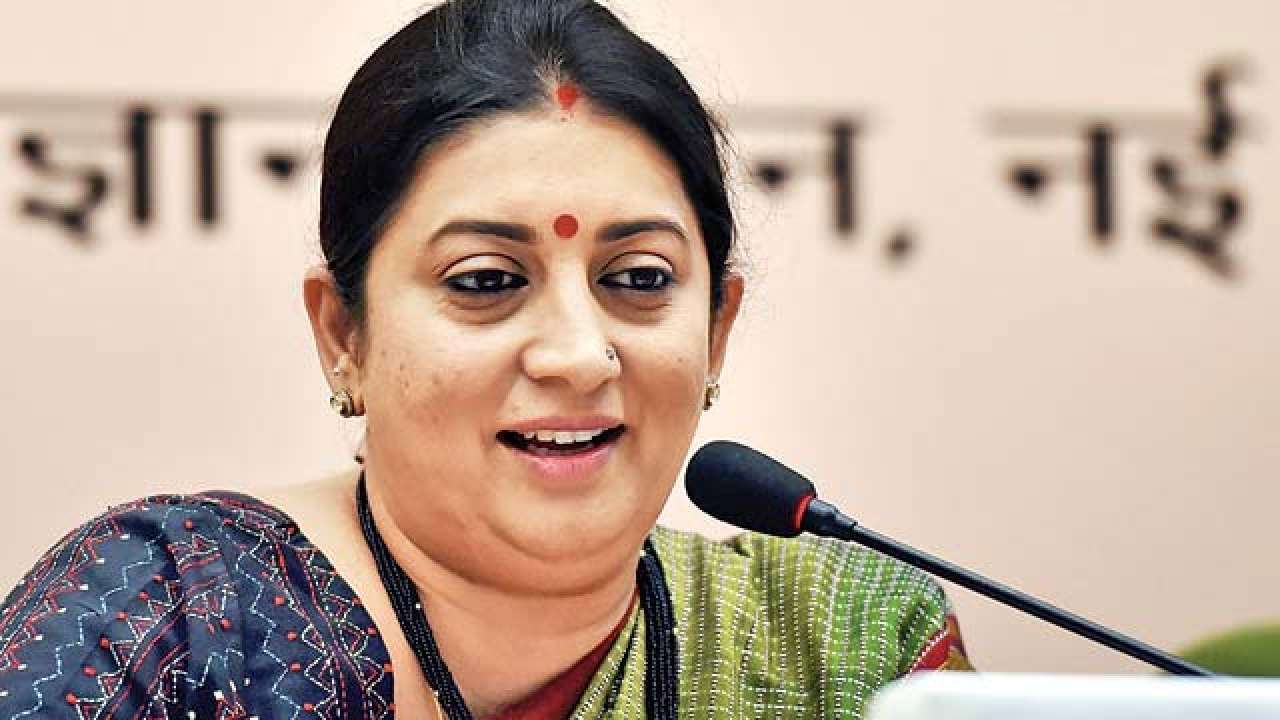 She said that while the increase in sex ratio at birth and enrolment ratio of girls in school at the secondary level is encouraging, the government continues to strive towards making further improvement through BBBP along with health and education ministries and the citizens of the country.

“In 2015, PM @narendramodi Ji launched ‘Beti Bachao, Beti Padhao’ (BBBP) program aimed at bringing behavioural change in society towards the birth and rights of a girl child. During the last 6 years, BBBP has made a lasting impression on people resulting in 16 points improvement in SRB,” Irani tweeted.

The BBBP scheme is one of Prime Minister Narendra Modi’s pet projects and was launched by him in January, 2015 in Panipat, Haryana. It focuses on districts with the worst child sex ratio (CSR) as per the 2011 Census

The goal of the programme is to address the issue of decline in child sex ratio in critical districts through an awareness campaign as well as multi-sectoral interventions, which include registration of pregnancies in first trimester, increased institutional deliveries, and prohibition of sex-determination. (AGENCIES)