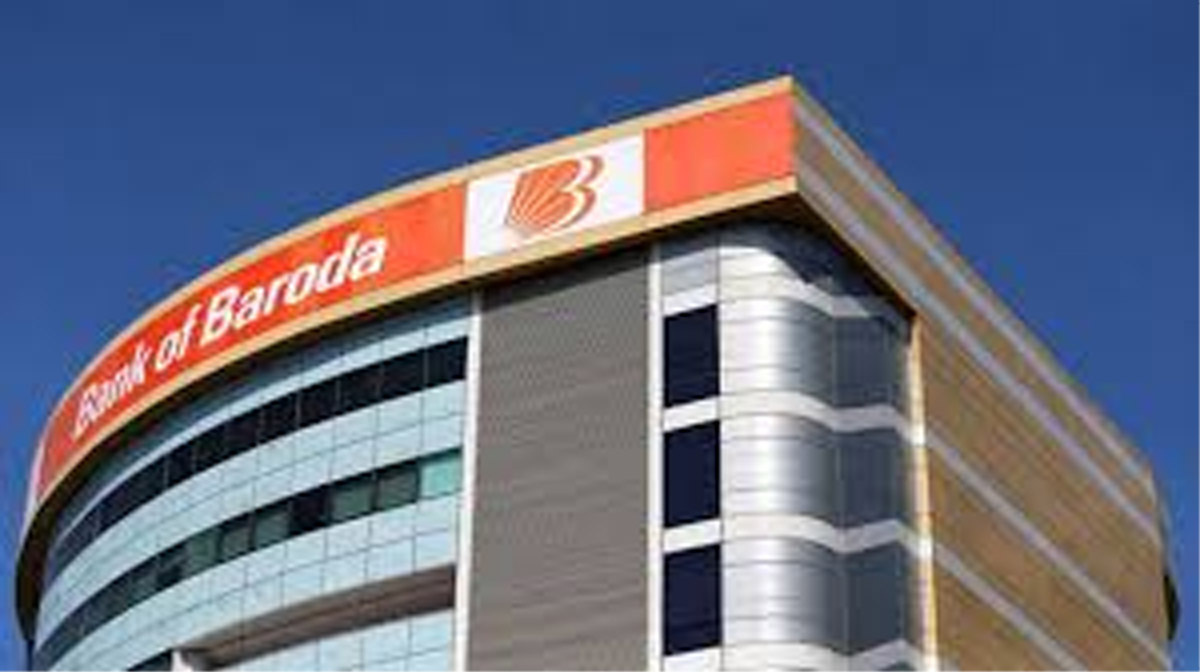 NEW DELHI, Nov 13: The Banks Board Bureau (BBB) has recommended names of Sanjiv Chadha, L V Prabhakar and Atanu Kumar Das for the post of managing director and chief executive officer (MD & CEO) of three state-owned lenders — Bank of Baroda, Canara Bank and Bank of India.
The selection was done by the BBB based on an interview held on Tuesday.
The Bureau recommends the following candidates, in order of merit, for the position of the MD & CEO in Bank of Baroda, Canara Bank and Bank of India, BBB said in a statement.
Besides, Bank of Maharashtra MD & CEO A S Rajeev and Karur Vyasa Bank MD & CEO P R Seshadri have also been kept in the reserve list, it said.
Currently, Chadha is the MD & CEO of SBI Capital Markets, the merchant and investment banking arm of State Bank of India, while Prabhakar is executive director of Punjab National Bank.
Das, who is currently executive director of Bank of India, is set to be elevated as the managing director of the Mumbai-based lender.
The post of MD & CEO of Bank of India fell vacant from July 1 after Dinabandhu Mohapatra retired, while head of Bank of Baroda P S Jayakumar in October as his one-year extension ended.
The government had extended Jayakumar’s tenure due to the bank’s merger with two smaller state-run banks — Dena Bank and Vijaya Bank.
Meanwhile, the vacancy for the post of MD & CEO in Canara Bank will arise on January 31.
The decision on the appointment will be taken by the Appointments Committee of the Cabinet headed by Prime Minister Narendra Modi.
The BBB is headed by B P Sharma, former secretary of the Department of Personnel and Training.
Prime Minister Narendra Modi, in 2016, approved the constitution of BBB as a body of eminent professionals and officials to make recommendations for appointment of whole-time directors as well as non-executive chairpersons of public sector banks (PSBs).
It was also entrusted with the task of engaging with the board of directors of all PSBs to formulate appropriate strategies for their growth and development.
Besides, it was asked to frame strategy discussion on consolidation based on requirement. The government wanted to encourage bank boards to restructure their business strategy and also suggest ways for their consolidation and merger with other banks. (PTI)