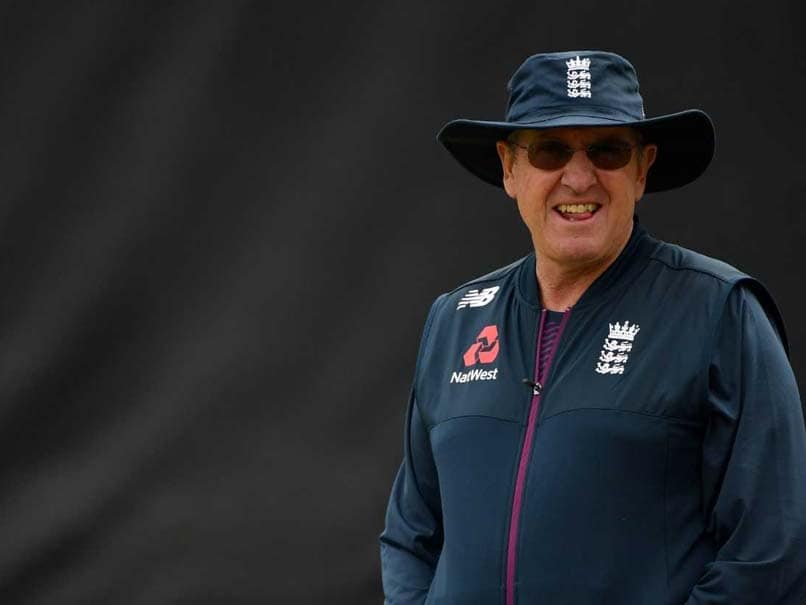 Bayliss will step down from his current role with the England team after the Ashes beginning next month.

Former Australian all-rounder Moody was in charge of Sunrisers for the past seven years and guided them to the trophy in 2016.

“After very careful consideration, the Sunrisers franchise has decided to take a new direction with the head coaching role and will be parting ways with Tom Moody,” the team said in a statement.

“Trevor has already won 2 IPL trophies with Kolkata Knight Riders and has also won the Big Bash League with Sydney Sixers. He is a proven winner and we feel his successful track record will be ideal in taking Sunrisers forward.”

The tenure of his contract was not revealed.

The franchise also thanked Moody for his contribution.

“We would like to thank Tom Moody, who has made an enormous impact with the franchise, helping us achieve 5 playoff appearances over the past 7 years including a much measured treasured championship in 2016,” the statement added.

Sunrisers finished fourth in the IPL 2019 after losing the Eliminator to Delhi Capitals. (AGENCIES) 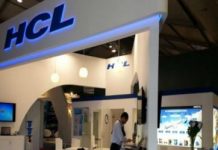 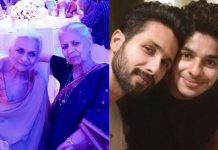 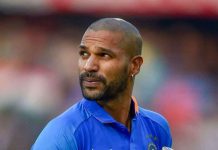 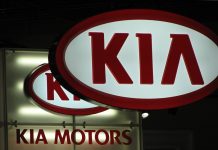 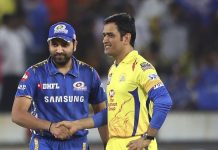 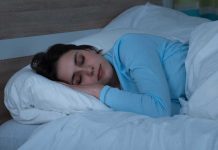 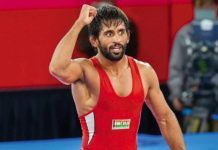 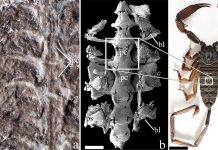