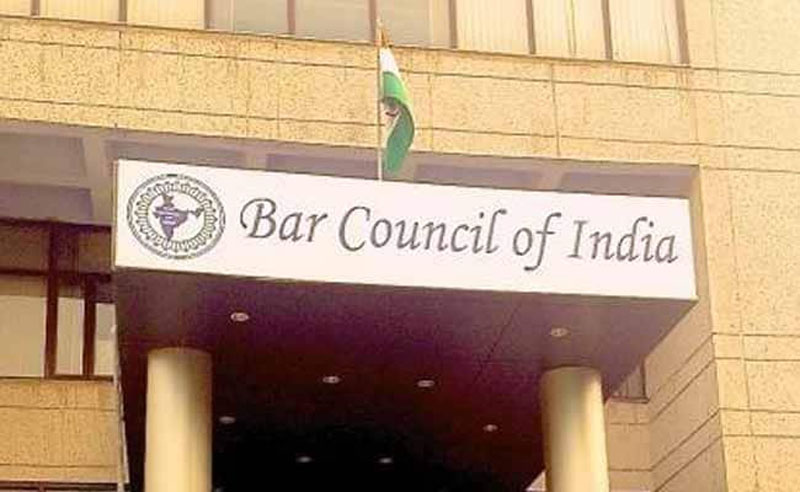 NEW DELHI, Sept 15:
Bar bodies led by the Bar Council of India (BCI) have unanimously favoured amending the Constitution to enhance the retirement age of judges of the high court and the Supreme Court to 65 and 67 years respectively.
At present trial court judicial officers, HC and SC judges superannuate at the age of 60, 62 and 65 years respectively and especially the bar leaders have been demanding enhancement of retirement age of judges of the higher judiciary.
“The Joint Meeting of all the State Bar Councils, the office-bearers of High Court Bar Associations and Bar Council of India held last week had discussed the issue with regard to enhancement of age of superannuation of Judges of high courts and Supreme Court.
“The same was thoroughly considered; and after consideration, the meeting unanimously came to a conclusion that there should be immediate amendment in the Constitution and the retirement age of Judges of high court should be enhanced from 62 to 65 years and the age of superannuation of the Judges of Supreme Court should be enhanced to 67 years,” the BCI said in a statement.
It said the joint meeting has also resolved to propose to Parliament to consider amending various statutes so that even experienced advocates could be appointed as Chairpersons of various commissions and other Forums.
“The copy of the resolution was decided to be communicated to the Prime Minister of India and Union Minister for Law and Justice for immediate action on the resolution,” said the statement issued on Wednesday by Srimaanto Sen, the BCI Secretary. (PTI)