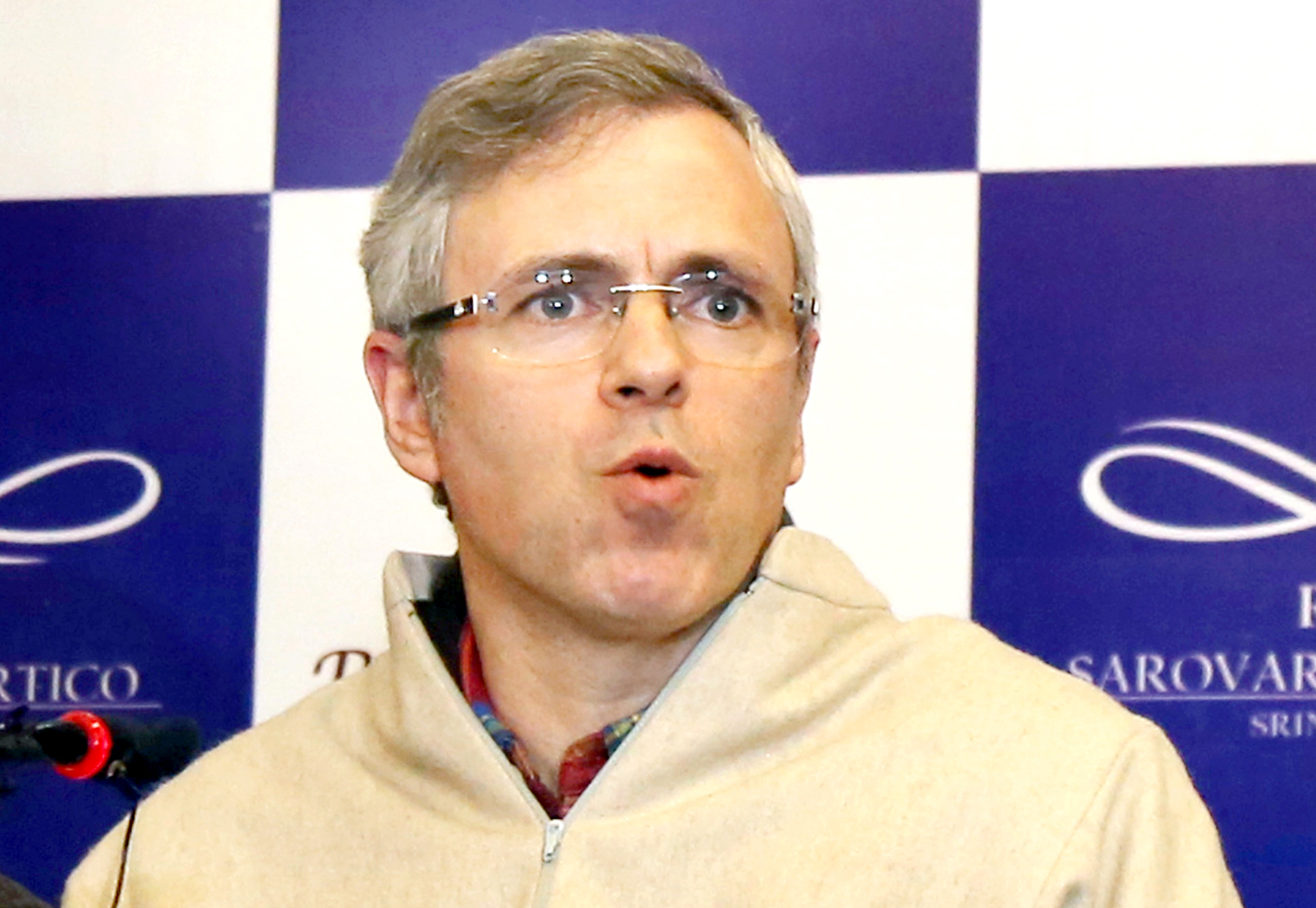 SRINAGAR: National Conference vice-president Omar Abdullah on Saturday said the Centre should reconsider its decision of banning the Jamaat-e-Islami (JeI) as the move would serve no purpose except “to drive their activities underground”.

“The centre should reconsider its recent decision. The situation in J&K had improved drastically between 1996 and 2014/15 without having to resort to such bans. There is nothing to suggest that this ban will in any way contribute to any improvement on the ground,” he wrote on Twitter.

The former Chief Minister of Jammu and Kashmir said after the outbreak of turmoil in the State, the organization was banned for more than five years in 1990, but such a ban “served no purpose and achieved nothing”. (AGENCIES)