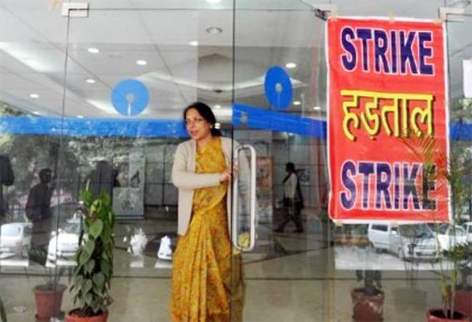 NEW DELHI: Banking operations across the country may be impacted on Thursday as some bank unions would be joining the one-day nationwide strike called by central trade unions.

Ten central trade unions, except Bharatiya Mazdoor Sangh, will observe the nationwide general strike to protest against various policies of the Central Government.

Many lenders, including IDBI Bank and Bank of Maharashtra, in regulatory filings on Wednesday said their normal working could be affected at the branches and offices.