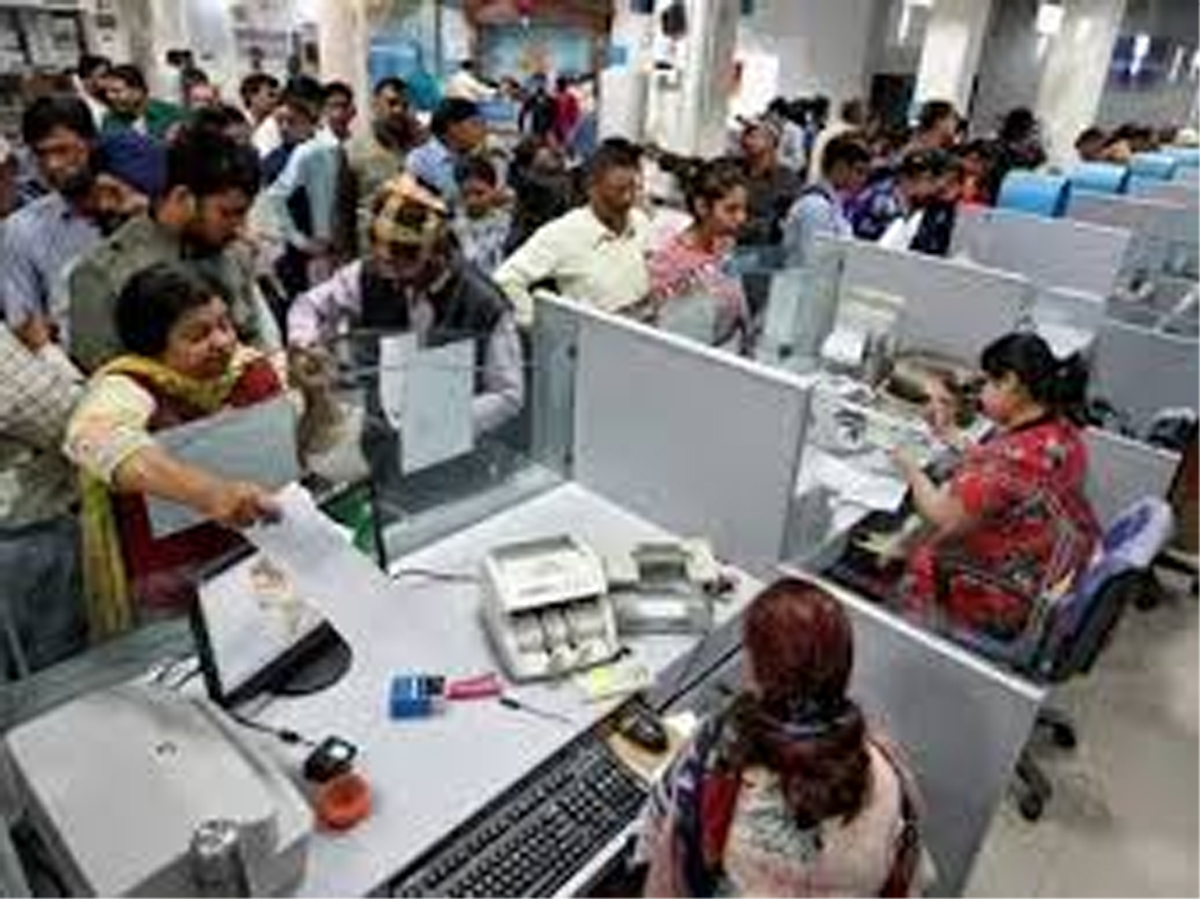 The bank had registered a net profit of Rs 27 crore in July-September quarter of the previous fiscal.

Provisions for bad loans and contingencies came down to Rs 359.23 crore for the September quarter from Rs 941.71 crore a year ago.

The bank said that during the quarter ended September 30, 2019, loans and advances amounting to Rs 2,224.49 crore have been classified as fraud in terms of RBI guidelines and bank holds 100 per cent provision in respect of such advances.

“In respect of certain loan accounts, there is significant erosion of securities and/or chances of recovery are bleak. Therefore, bank has made 100 per cent provision in respect of 17 accounts for the half year ended September 30, 2019.