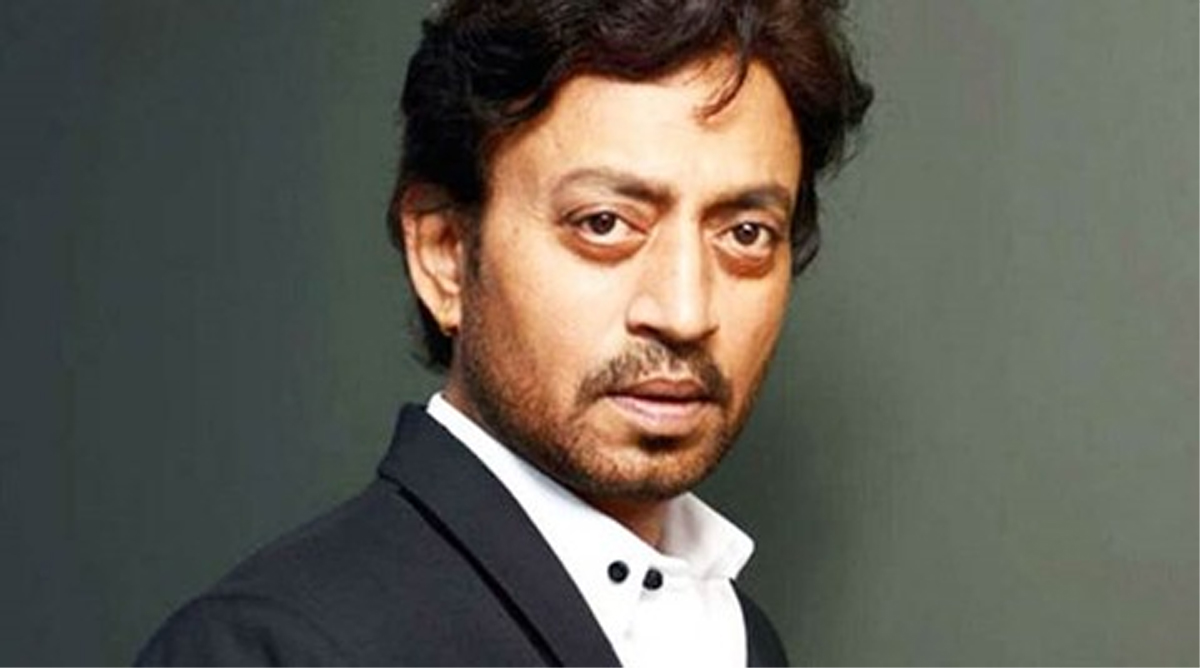 LOS ANGELES, Sept 24: Irrfan Khan-starrer “Doob” (“No Bed of Roses”) is Bangladesh’s official entry for the Oscars next year.
According to The Hollywood Reporter, the film, directed by Mostofa Sarwar Farooki, that was initially banned in Bangladesh, will be contesting in the Best Foreign Language category at the 91st Academy Awards.
“Doob” courted controversy in the wake of reports that it was loosely based on late Bangladeshi writer and filmmaker Humayun Ahmed.
Farooki denied that it was a biopic and the film later received a No Objection Certificate from the Bangladesh Film Development Corporation. The film released on October 27, 2017.
The movie features Irrfan, who is currently in London undergoing treatment for neuroendocrine tumour, in the lead.
India’s Parno Mittra and Nusrat Imrose Tisha and Rokeya Prachy of the neighbouring country are also part of the cast.
Irrfan plays Javed Hasan, a successful director going through midlife crisis when he has a tryst with his daughter’s childhood friend whom he also marries, causing a national scandal. Rokeya plays his wife, while Nusrat plays the daughter and Parno plays her childhood friend.
The director said in a statement that he took inspiration from a real-life incident “which shook the very foundation of Bangladesh’s judgmental Muslim society” and “how women struggle in our society and find strength in despair”.
An India-Bangladesh co-production, “Doob”, bagged independent jury award at the 39th Moscow International Film Festival besides being nominated for Golden Goblet Awards in Shanghai International Film Festival just before release.
Farooki’s previous films, “Third Person Singular Number” (2009) and “Television” (2012) were also submitted as Oscar entries.
Bangladesh is yet to secure an Academy Award nomination.
Partition-set drama “Khacha” was its last year’s entry.
The Oscars award ceremony will be held on February 24. (PTI)