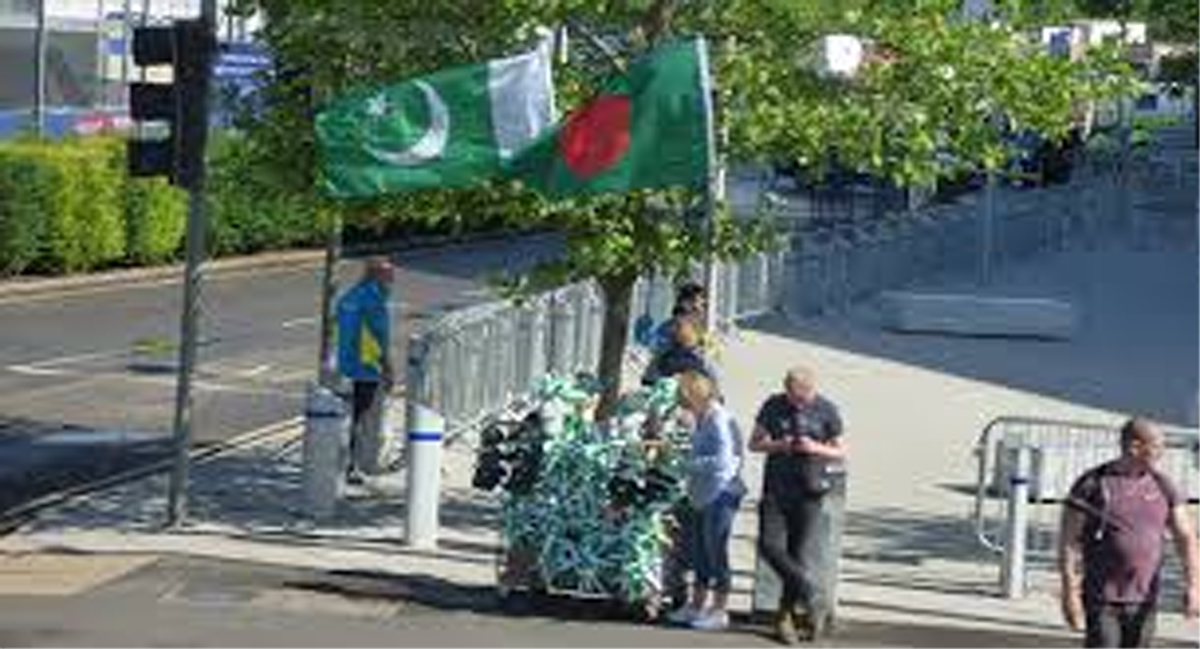 DHAKA/ISLAMABAD, May 21: Bangladesh high commission in Islamabad has stopped issuing visas to Pakistani nationals for one week over a fresh diplomatic row, a Bangladeshi official said Tuesday, amid strained bilateral ties since 2013 when Dhaka decided to hang several of the 1971 war criminals.

The diplomatic row between Bangladesh and Pakistan is on the rise since last year when Dhaka denied a visa to the Pakistan high commissioner.

“You can call it a sign of protest against the Pakistani gesture,” a Bangladeshi foreign ministry official familiar with the development told PTI.

The foreign office in Dhaka, however, is yet to make any formal confirmation and no official notification has been issued on the halting of visas to the Pakistani nationals.

But the official, who preferred anonymity, said the Bangladeshi diplomat in charge of issuing visas refrained from processing the application by Pakistanis as Pakistani authorities had been sitting on his own official visa renewal application for the past four months.

“Issuance of any visa to Pakistani nationals remains suspended as the visa counter in Bangladesh High Commission in Islamabad has been closed since last Monday [May 13],” Dhaka Tribune quoted Hossain as saying.

The Bangladeshi councillor said they had informed the South Asia wing of the Ministry of Foreign Affairs in Pakistan.

According to the officials, Hossain is living in Islamabad with his daughter while his wife and son were in Dhaka.

No official in the Pakistani high commission was immediately available for comments over the impasse.

Pakistan apparently has delayed the renewal of the visa after Dhaka refused to accept the nomination of the new high commissioner of Pakistan to Bangladesh for over a year.

The row over the 1971 war criminals’ trials visibly prompted Bangladesh not to clear the credentials of the proposed Pakistani high commissioner to Dhaka.

Syedah is now appointed as high commissioner to Kenya, according to an announcement by Pakistan Foreign Minister Shah Mahmood Qureshi on Monday.

According to a report in Pakistani media, the foreign ministry made a suggestion to Prime Minister Imran Khan to downgrade Bangladeshi mission in Islamabad as Pakistani mission in Dhaka was being run by a consular level officer.

Pakistan’s national and provincial assemblies in recent years passed several resolutions while several of their ministers too issued statements protesting trial of the top 1971 collaborators of Pakistani troops in Bangladesh.

The move prompted the foreign office in Dhaka to summon repeatedly Islamabad’s envoy to be handed down protest notes.

Five top collaborators of the Pakistani army, four being leaders of fundamentalist Jamaat-e-Islami which opposed the country’s 1971 independence from Pakistan, have so far been executed after their trial in Bangladesh’s International Crimes Tribunal.

The strained bilateral relations worsened in 2016 when Bangladesh forced Islamabad to take back three of its officials, including a woman diplomat, alleging their links to Islamist militants.

Diplomatic negotiations between the two countries are at a standstill for a few years now over Dhaka alleging Pakistani high commission of financing terrorist activities in the country.

Foreign secretary-level talks have not taken place between the two countries in the past four years now. (PTI)