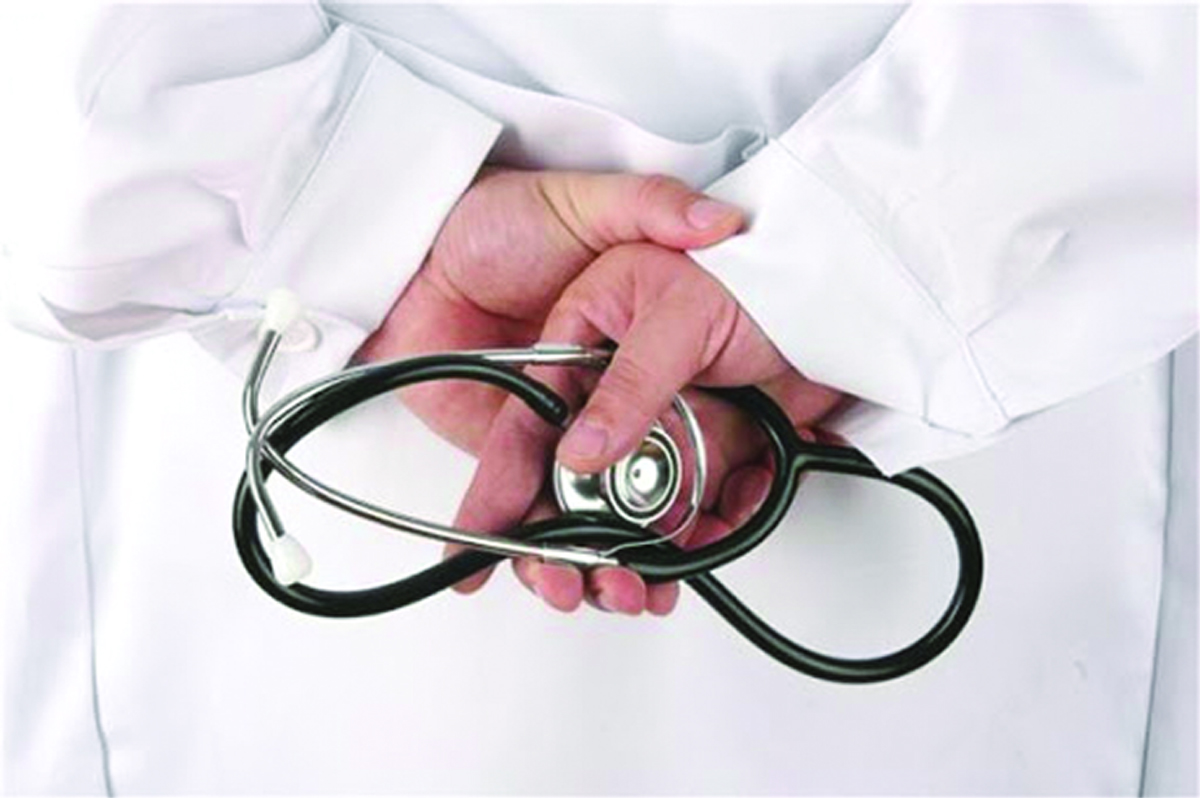 Congress in the cobweb of quandary