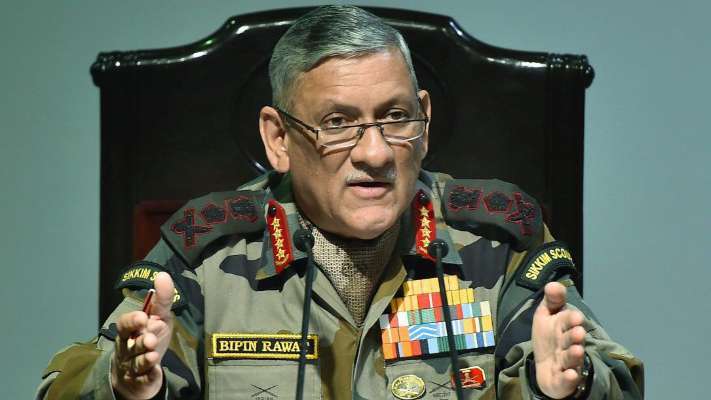 EZHIMALA: Chief of Army Staff General Bipin Rawat has said the Balakot attack in February was to ensure that terrorists being trained across the border do not survive to carry out action against India.

Coordinated efforts are being made by various Government agencies to tackle cross-border terrorism, he said.

“Through the coordinated efforts of various Government agencies, now the NIA has stepped in, the Enforcement Directorate has stepped in and all are trying to ensure financing and funds available to terrorists are cut off,” he said, responding to a question on insurgency in Kashmir at a media interaction here.
(AGENCIES)