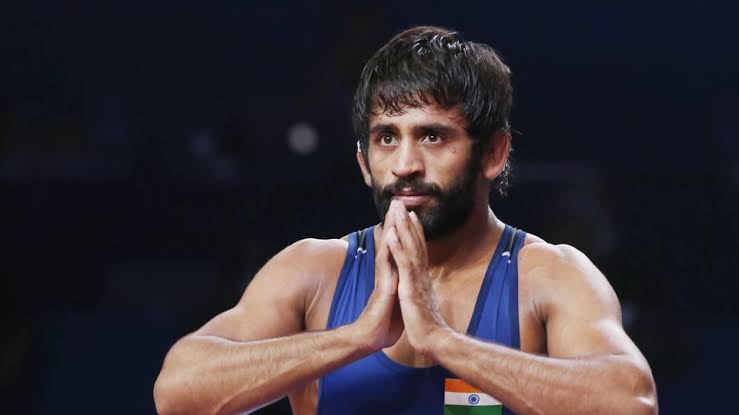 ROME: India’s star wrestler Bajrang Punia assured himself of at least a silver medal by entering the final of the 65kg freestyle category at the Ranking Series event here on Saturday.

Bajrang had to sweat it out in the first round against Zain Allen Retherford of USA before prevailing 5-4.

In the quarterfinal, the Indian sailed past another American Joseph Christopher Mc Kenna 4-2, before getting the better of Vasyl Shuptar of Ukraine 6-4 in the semi-finals.

Bajrang will take on another American wrestler Jordan Michael Oliver in the final later Saturday night.

However, it was curtains for Jitender in the 74kg and world championship silver medallist Deepak Punia in the 86kg category.

Jitender won his first bout against Denys Pavlov of Ukraine 10-1 before going down in the quarterfinals against Turkey’s Soner Demirtas 4-0. (AGENCIES)