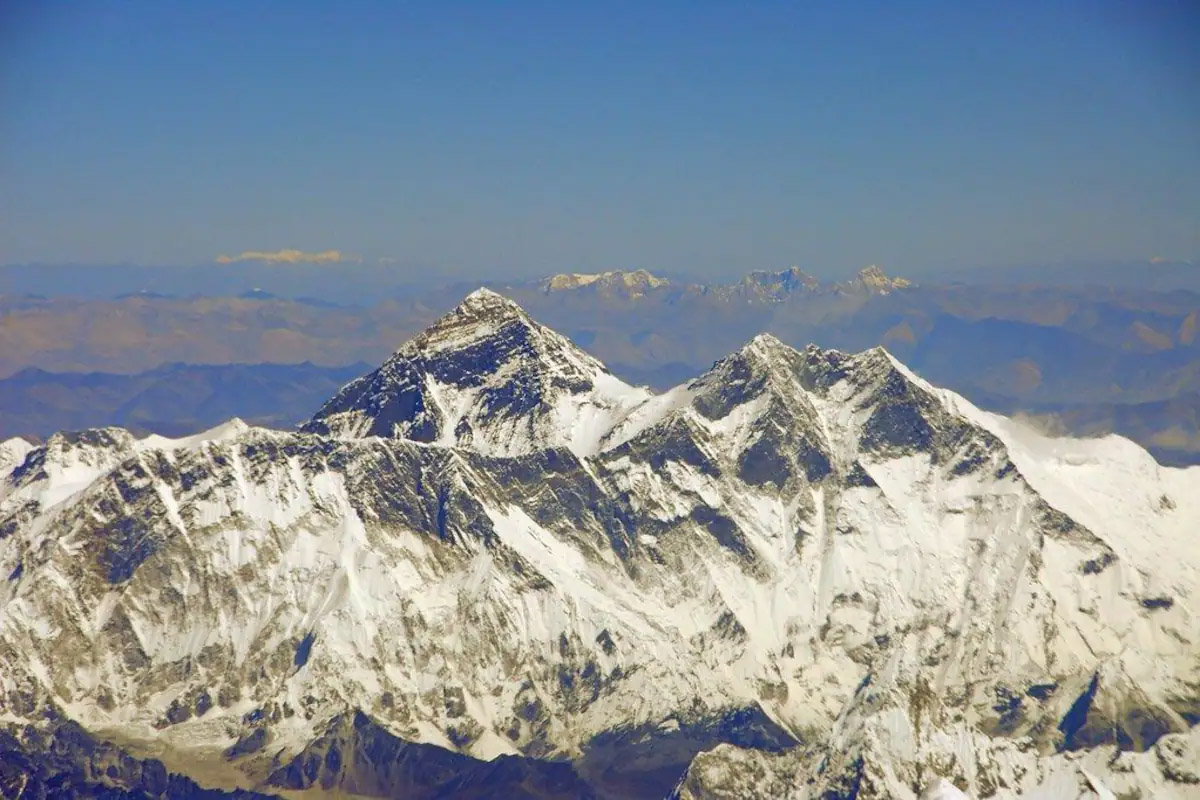 Kathmandu, May 11: A 16-member Bahrain Royal Guard team led by prince Mohammed Hamad Mohammed Al Khalifa on Tuesday became the first international team to conquer the new altitude of Mount Everest.
The Bahrain Royal Guard team successfully reached the peak of Mt Everest early Tuesday morning, The Himalayan Times quoted officials here as saying.
The team stood atop the peak between 5:30 and 6:45 am local time, said Mingma Sherpa, chairman at Seven Summit Treks which organised the royal expedition.
This is the first international team to conquer the new altitude of Mt Everest, said Mira Acharya, Director at the Department of Tourism.
Nepal and China in December last year jointly announced that the revised height of the world’s highest peak was 8,848.86 metres, about 86 centimetres more than the previous measurement done by India in 1954.
The Nepal government decided to measure the exact height of the mountain amid debates that there might have been a change in it due to various reasons, including the devastating earthquake of 2015.
The Bahrain team arrived in Kathmandu on March 15 to begin its Everest expedition.
Climbing leader Tashi Lakpa Sherpa, who is the youngest person to climb Everest without oxygen support in 2013, said that the team members are now descending from the top.
They are the first Bahrain nationals to stand atop Everest, he said.
The team earlier successfully climbed Lobuche peak (6,119 metres) and Mt Manaslu (8,156 metres) — both in Nepal — in October 2020.
The Royal Guard of Bahrain is a unit of the Bahrain Defence Force. (PTI)