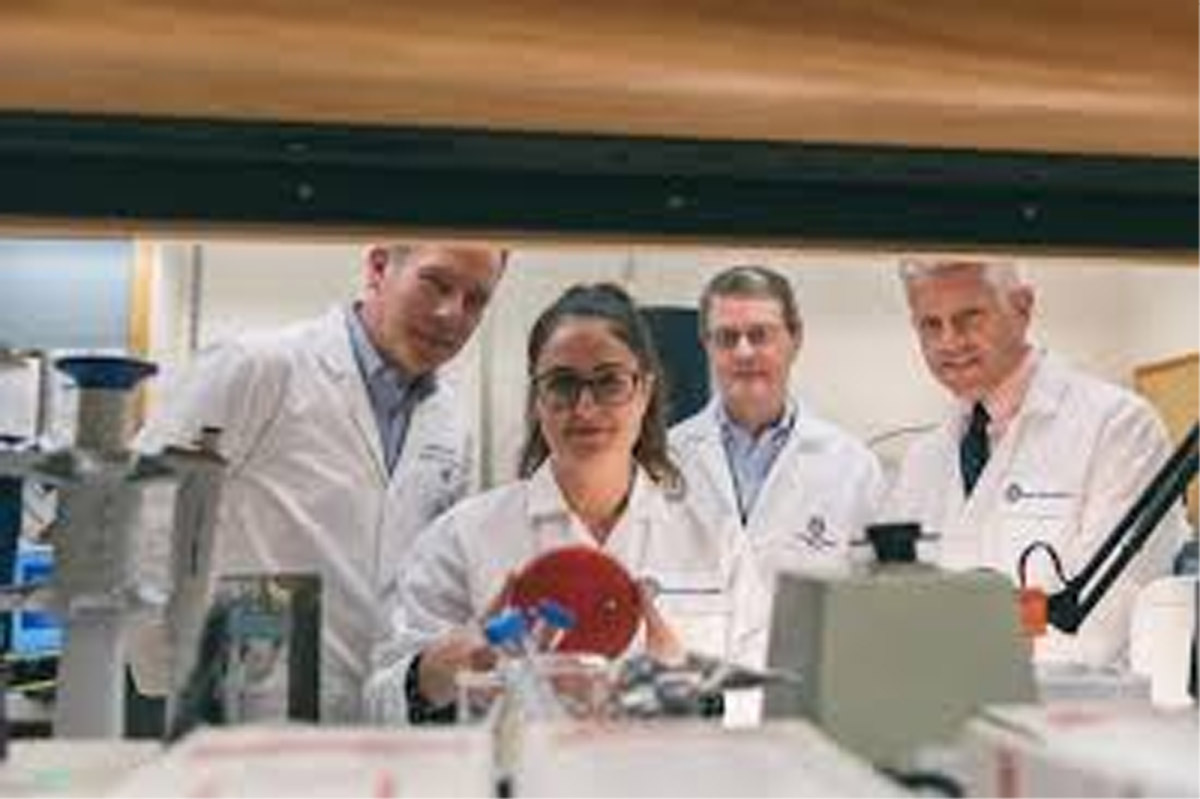 BOSTON, Nov 13: The bacteria living in probiotic formulations like yogurt can cause blood infections in a small number of cases, according to a study which cautions the use of the product in the Intensive Care Units (ICUs) of hospitals.
The researchers, including those from the Boston Children’s Hospital in the US, began noticing cases of bacteremia — or blood poisoning by bacteria — among patients in the ICU, which they found was caused by Lactobacillus, which is a genus of bacteria commonly found in probiotics.
The study, published in the journal Nature Medicine, noted that 1.1 per cent of patients receiving probiotics in the hospital’s ICU between 2009 and 2014 suffered from bacteremia.
The researchers compared the six ICU cases of bacteremia with another 16 patients in the ICU who were receiving probiotics but didn’t have the infection.
They matched the type of underlying illness, and how long they had been receiving probiotics in the two groups.
“We wanted to see if there were factors we could identify clinically, so we could make recommendations about giving probiotics in the ICU,” said study co-author Kelly Flett from Novant Health Eastover Pediatrics, a hospital in North Carolina in the US.
But the researchers could not find any clear risk factors.
“We know from prior studies that certain patients are at higher risk for infection from probiotics — usually those with compromised immune systems, or problems with their intestinal tracts that would allow probiotics to get into the bloodstream,” said Thomas Sandora, co-author of the study from Boston Children’s Hospital.
“But these patients did not have any of those risk factors. The only risk factor was being critically ill in the ICU,” Sandora said.
Then the researchers used whole-genome sequencing method and demonstrated that the bacteria in the patients’ blood almost perfectly matched with those in the probiotic capsules — a strain called Lactobacillus rhamnosus GG, or LGG.
“The high level of discrimination from whole-genome sequencing was needed, since many Lactobacillus species are normal colonisers of the gastrointestinal (GI) tract,” said Gregory Priebe, a researcher from Boston Children’s Hospital.
“Other bacterial fingerprinting methods such as pulsed-field gel electrophoresis don’t offer high enough discrimination to be sure two strains truly match,” Priebe said.
The researchers said once set in the patient’s GI tract, the bacteria developed a new mutation that made them antibiotic-resistant.
“We found one mutation affecting the exact position where the antibiotic rifampin would bind to the bacteria. Bacteria with the mutation become antibiotic-resistant,” said Christina Merakou, a co-author of the study and postdoctoral fellow at Boston Children’s Hospital.
According to the researchers, the bacteria may have entered the bloodstream from the GI tract, or via the patients’ central lines.
The study noted that five of the six patients had a central line — a catheter placed in the body’s large vein.
“Nurses have to open the capsules and administer the bacteria through a feeding tube. There was worry the bacteria could be contaminating the central line, and from there get into the bloodstream,” Priebe said.
The researchers said the hospital has established new protocols requiring nurses to wear gloves before handling probiotic capsules and then change gloves before administering them.
Doctors also cover the central line with a clean drape before opening the capsules, and clean the surfaces where the probiotic was prepared with a disinfectant.
Since 2016, the hospital decided to not allow the use of probiotics containing LGG in ICU patients if they have a central line, the researchers said. (PTI)