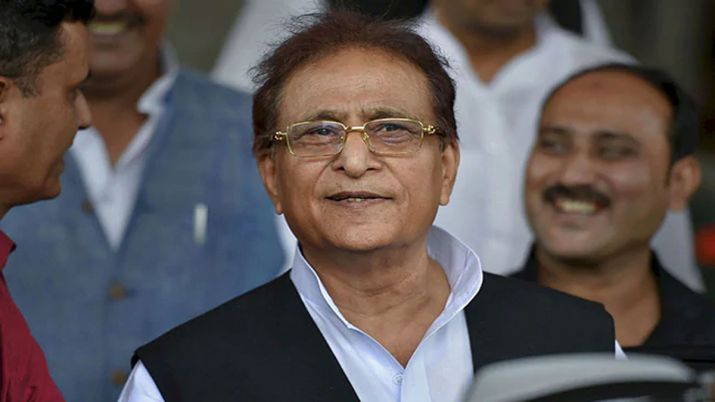 “They have been sent to judicial custody till March 2,” Rampur Superintendent of Police Santosh Kumar Mishra said.

The case relates to a forged birth certificate for Azam’s son. Abdullah had faced allegations that he gave a wrong date of birth when he filed his nomination papers for the assembly elections. (agencies)