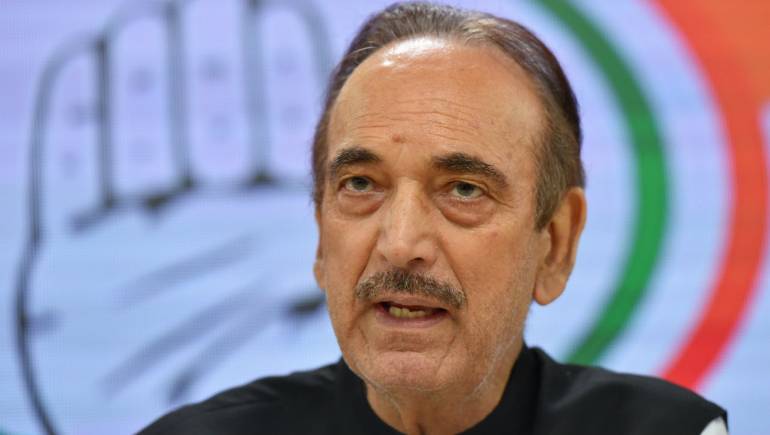 SRINAGAR: Senior Congress leader Ghulam Nabi Azad will arrive in Srinagar on Friday in his maiden visit following the abrogation of Jammu and Kashmir’s special status and after three failed attempts in which he was turned back from the airport.

According to the initial program, Azad will arrive at the Srinagar airport in the afternoon and will meet “daily-wage labourers” in Srinagar, Anantnag and Baramulla during his four-day trip, officials said.

The visit became possible after a nod from the Supreme Court, which allowed the leader of Opposition in Rajya Sabha to visit the State.  (AGENCIES) 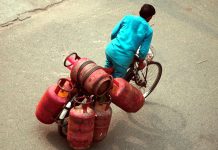 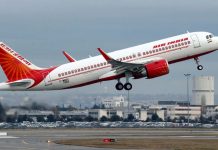 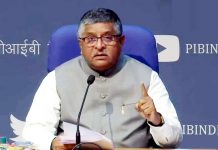 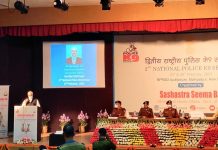