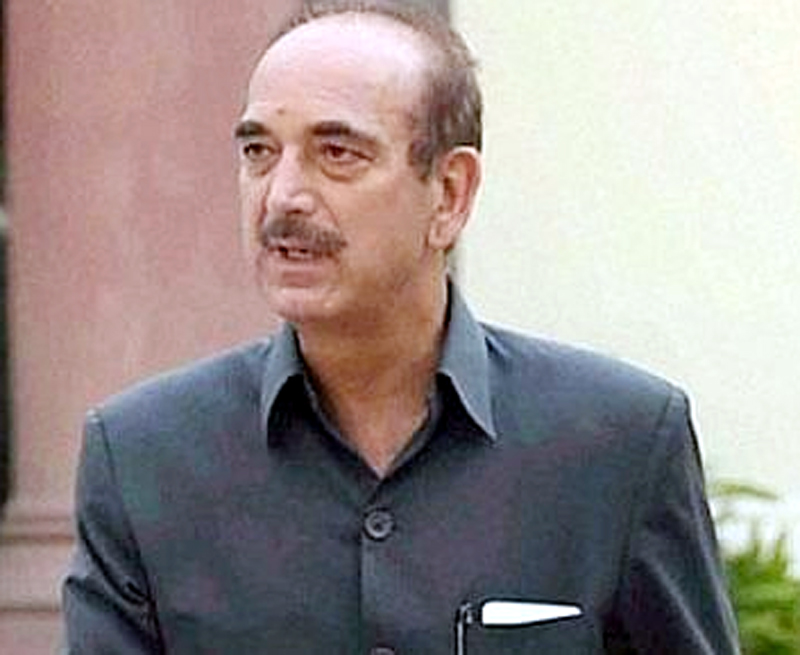 Excelsior Correspondent
JAMMU, May 20: Former Union Minister and senior Congress leader Ghulam Nabi Azad is arriving here tomorrow on two-day visit.
A party spokesman said that Azad will arrive from the Union capital at Jammu airport at around 10:30 am on Saturday. He will be received by the party leaders and workers there. From airport, he will straightway move to his private residence at Gandhi Nagar.
During his stay in Jammu on Saturday, several party delegations and people from cross section of society will call on Azad and share their views. He may take stock of over all situation here and political scenario besides party activities in Jammu and Kashmir.
Azad will not hold any large political meeting or rally during his stay here. He will go to Srinagar on Sunday and meet party workers there. He will also attend a social function at Srinagar and then return to Union capital the next day, party spokesman added.