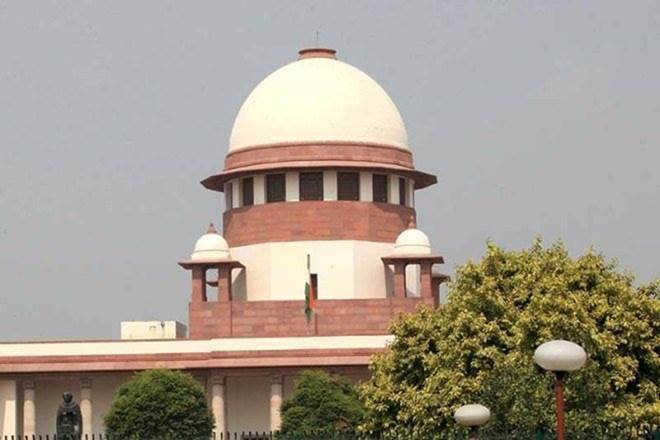 NEW DELHI : RSS ideologue K N Govindacharya moved the Supreme Court on Monday, seeking live streaming or recording of the day-to-day hearing in the Ayodhya land dispute case, which is scheduled to commence from Tuesday.
The matter was mentioned for urgent listing before a bench comprising Justices S A Bobde and B R Gavai.
“We don’t know if we have equipment for live streaming or recording of proceedings,” the bench told the counsel.
The court, while refusing to accord urgent hearing, said it would require institutional decision and deliberation on the matter.
A five-judge constitution bench headed by Chief Justice Ranjan Gogoi had on Friday said it would hold day-to-day hearing from Tuesday to decide the politically-sensitive Ram Janmabhoomi-Babri Masjid land dispute in Ayodhya, as the efforts to arrive at an amicable settlement through mediation have failed.
The apex court, which had taken note of the report of the three member mediation panel, headed by former apex court judge FMI Kalifulla, had said that the mediation proceedings, which went on for about four months, have not resulted in any final settlement and it has to decide the matter pending before it.
Fourteen appeals have been filed in the apex court against the 2010 Allahabad High Court judgment, delivered in four civil suits, that the 2.77-acre land in Ayodhya be partitioned equally among the three parties — the Sunni Waqf Board, the Nirmohi Akhara and Ram Lalla.
On December 6, 1992, the Babri Masjid, constructed at the disputed site in the 16th century by Shia Muslim Mir Baqi, was demolished.
The central government had on January 29 moved the apex court seeking its nod to return the 67-acre undisputed acquired land around the disputed site to original owners.
The 0.313-acre plot, on which the disputed structure stood before it was demolished by ‘kar sevaks’ on December 6, 1992, was within the 2.77-acre disputed premises., the plea said.
The government had then acquired 67.703 acres, including the 2.77-acre plot, through a legislation in 1993. The Ram Janmabhoomi Nyas (RJN) is the owner of as much as 42 acres of the acquired non-disputed land.
The Centre’s plea said that the RJN (a trust to promote construction of Ram Temple) had also sought return of excess land acquired to original owners.
The Centre claimed that only 0.313 acre of land was disputed on which the structure stood before it was demolished by ‘kar sevaks’ on December 6, 1992.
A week later, another petition was filed challenging the constitutional validity of the 1993 central law on land acquisition in Ayodhya near the disputed site, contending that Parliament has no legislative competence to acquire land belonging to the state.
Seven individuals, including two Lucknow-based lawyers claiming to be devotees of Ram Lalla, said state legislature has exclusive power to make provisions on management of religious affairs inside its territory.
The plea said the Acquisition of Certain Areas of Ayodhya Act, 1993, infringes the right to religion of Hindus guaranteed and protected by Article 25 of the Constitution. (AGENCIES)