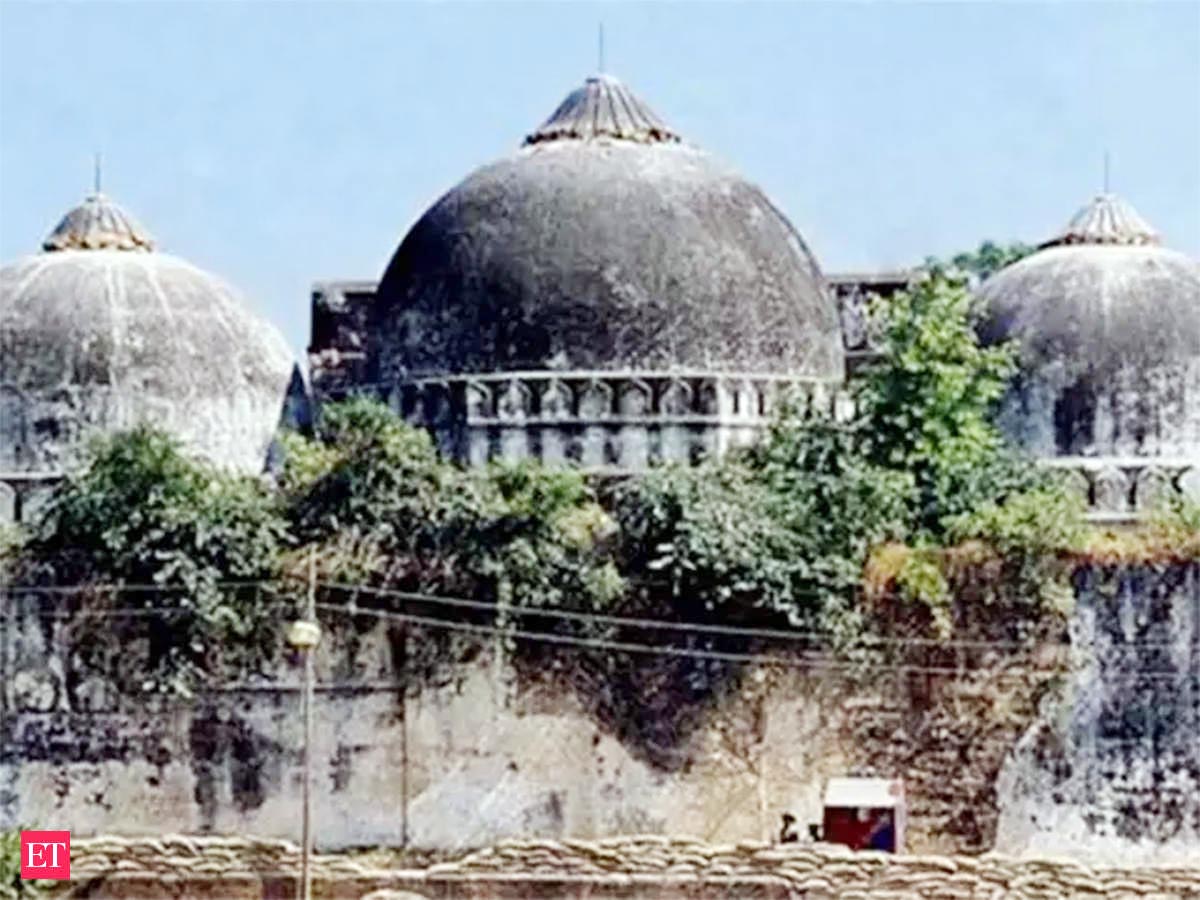 NEW DELHI: A Muslim party on Friday opposed in the Supreme Court five-day a week hearing of the politically sensitive Ram Janmabhoomi-Babri Masjid land dispute case in Ayodhya, saying it was not possible to assist the court if it is rushed through.

A bench headed by Chief Justice Ranjan Gogoi Friday commenced hearing on the fourth day in the case.

Senior advocate Rajeev Dhavan, appearing for the Muslim party, raised objection to the five days hearing of the matter.

“It is not possible to assist the court if it is heard on all days of the week. This is the first appeal and the hearing cannot be rushed in this manner and I am put to torture,” Dhavan told the bench, also comprising justices S A Bobde, D Y Chandrachud, Ashok Bhushan and S A Nazeer.

The bench replied to Dhavan, saying it has noted his submissions and will revert as soon as possible. (agencies)