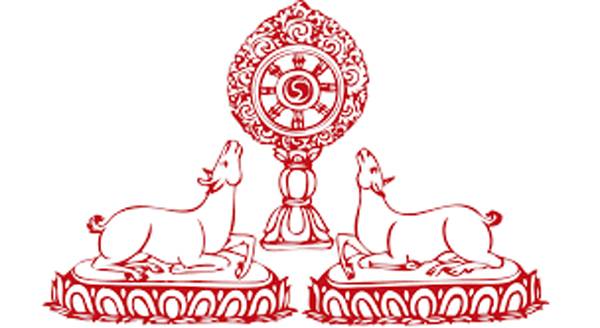 Excelsior Correspondent
JAMMU, May 26: The Ladakh Buddhist Association (LBA) and Kargil Democratic Alliance (KDA) today appealed to the people to avoid issuing provocative and irresponsible statements on Social Media which may disturb peaceful atmosphere among both districts in the Union Territory of Ladakh.
The appeal was made in a joint statement issued by the two organizations after a meeting at Kargil today.
An official statement signed by four top leaders of LBA and KDA didn’t make any mention of the issues like grant of Statehood to Ladakh and Sixth Schedule like status among other issues.
The joint statement released to media this evening was signed by Thupstan Chhewang and Chering Dorjay Lakruk, president and senior vice president respectively of Ladakh Buddhist Association and Qamar Ali Akhoon and Haji Asgar Ali Karbalai, both co-chairmen of Kargil Democratic Alliance.
The statement said the joint meeting of representative of LBA and KDA was held in Kargil to discuss long pending issue of construction of a Gonpa at Kargil headquarters for the Buddhist community.
“The meeting was held in a very cordial atmosphere and all participants expressed their opinion on the issue and agreed to find amicable solution as early as possible,” the statement said.
However, the leaders of two organizations agreed to convene another meeting to find a permanent solution regarding the issue after consultation with all concerned stakeholders in their respective areas.
The meeting also appealed to the people to avoid provocative/irresponsible statement on Social Media which may prove to be hindrance in finding a peaceful resolution of the issue.