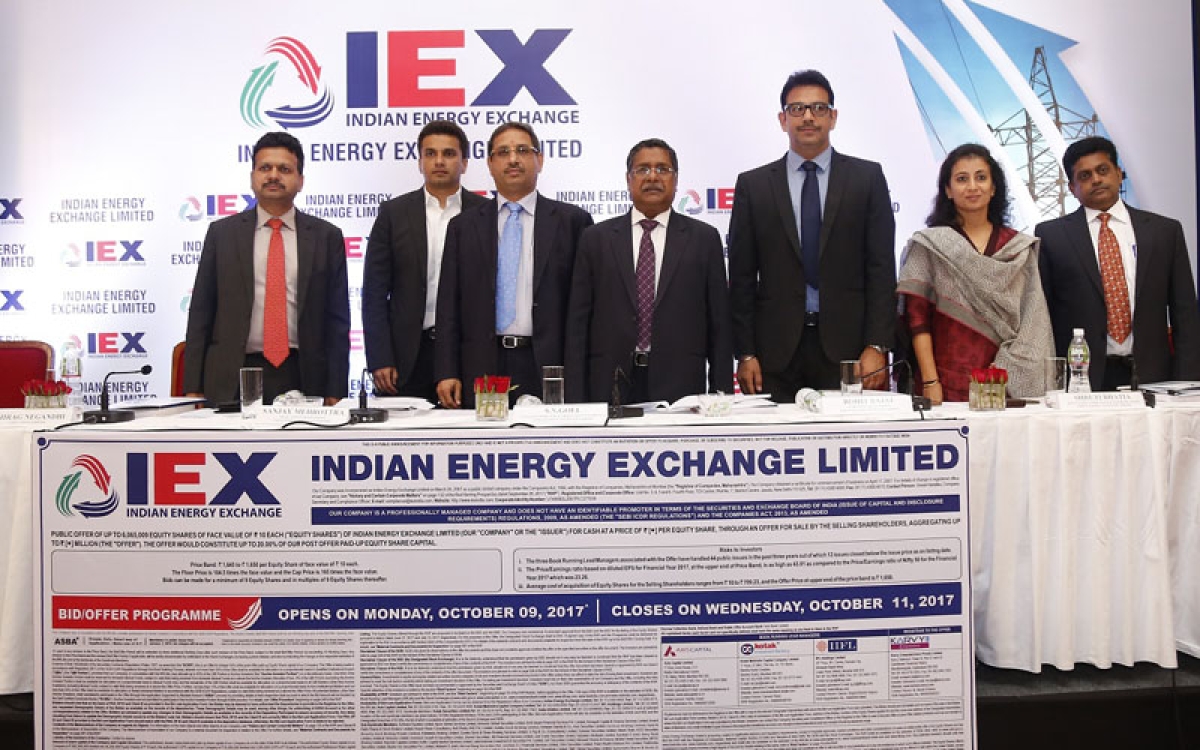 NEW DELHI, Sept 4: Average spot power price remained almost flat at Rs 3.34 per unit in August at the Indian Energy Exchange (IEX) as compared with Rs 3.32 a year ago.

The term-ahead market (TAM) traded 726 MU in August from 87 MU in August 2018, recording an exponential increase of 738 per cent on a year-on-year (y-o-y) basis. The market is leveraged by the distribution utilities to manage demand-supply variability close to real time, the statement added.

The acceptance for TAM contracts, especially intraday, daily and weekly contracts, has been growing among the distribution companies.

On an all-India basis, peak demand met touched 178 gigawatt (GW), while all-India energy supply met at 113 BU was at par with that in August 2018, according to the data from the National Load Dispatch Centre.

In August, the overall electricity market at the IEX recorded a 33 per cent increase on a y-o-y basis on the back of 4 per cent growth in peak demand.

The market participants—both distribution companies and industrial consumers—continued to access the exchange platform in both the day-ahead and the term-ahead electricity market to secure round-the-clock power supply at the most competitive price and in a reliable way, it added. (PTI) 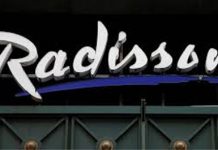