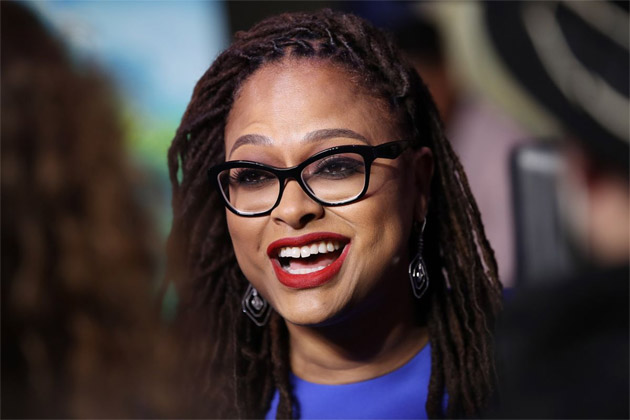 LOS ANGELES, Mar 17: Filmmaker Ava DuVernay has come on board to direct “New Gods” at Warner Bros as part of the studio’s DC Extended Universe.
“New Gods”, based on the DC Comics series of the same name, is aimed at creating a new universe of properties for the studio, reported Variety.
Created and designed by Jack Kirby, the comic was first released in 1971.
For DC, the movie marks the second major superhero tentpole directed by a woman, after Patty Jenkins’ “Wonder Woman.”
The New Gods are natives of the twin planets of New Genesis and Apokolips. New Genesis is an idyllic planet ruled by the Highfather, while Apokolips is a dystopia filled with machinery and fire pits ruled by the tyrant Darkseid. New Genesis and Apokolips call themselves gods, living outside of normal time and space in a realm known as the Fourth World.
DuVernay directed Disney’s “A Wrinkle in Time,” becoming the first woman of colour in Hollywood to helm a live-action film with a production budget of USD100 million.
The director tweeted last year that Big Barda, who is one of the New Gods, was her favourite superhero character of all time. (PTI)