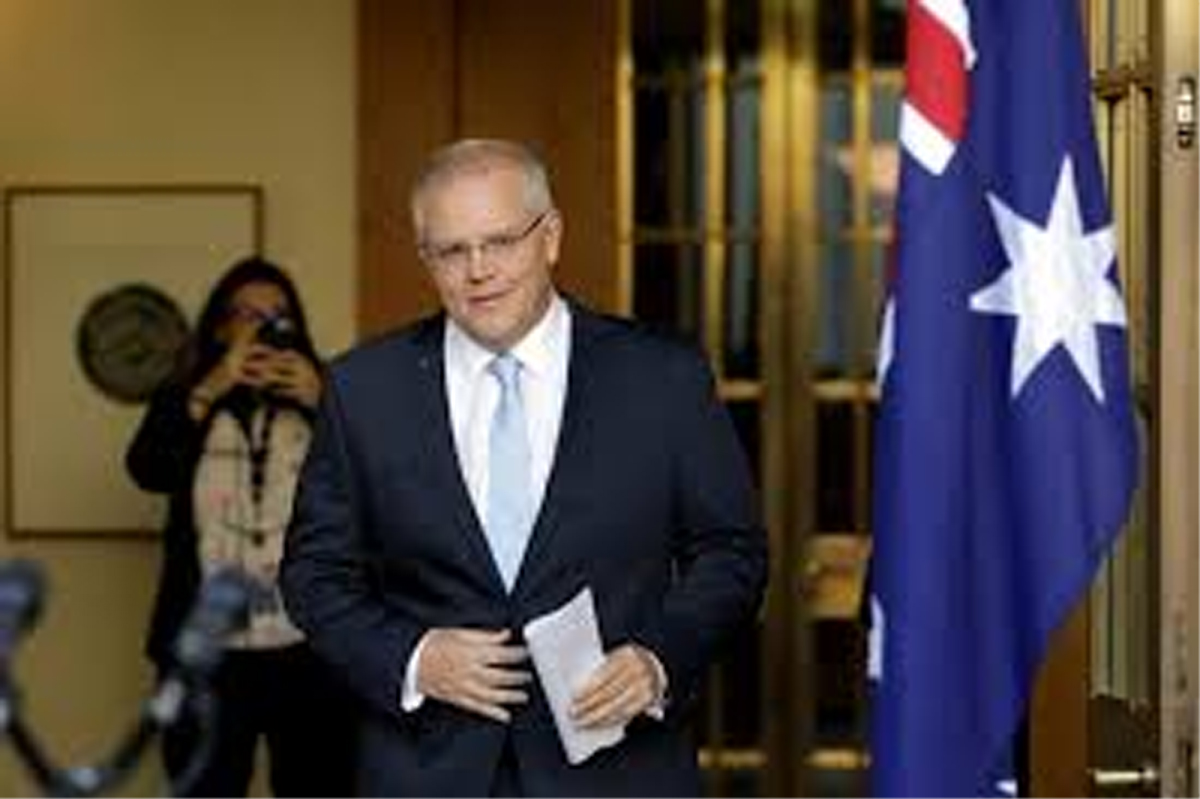 The Newspoll survey showed Labor’s edge over the conservative governing coalition narrowed to two percentage points, well within the margin of error.

For months the polls had shown the opposition headed for a landslide victory at the May 18 vote.

He will meet face-to-face with Prime Minister Scott Morrison Monday night in the West Australia state capital of Perth, for the first of up to three debates.

The campaign so far has been dominated by shrill attacks and hyperbolic accusations of impending doom if one side or the other wins.

Morrison and his influential backers in Australia’s media have tried to paint Shorten as an untrustworthy, tax-and-spend politician who is already treating the election as a coronation.

Labor is more popular than the Liberal party in a generic ballot, while Morrison, an evangelical Christian, has better personal approval ratings than Shorten, a former union leader.

“This is a very close election, and everyone’s vote is going to count,” Morrison said on the campaign trail Monday ahead of the debate.

While the Liberals have tried to make the election a referendum on Shorten, Labor has focused on policies designed to appeal to working families.

They have accused Liberals of working only for the “top end of town”.

The poll for the first time featured sizeable support for controversial mining mogul Clive Palmer, who has bought his way into the race with months of ad spending worth tens of millions of dollars.

His populist “Make Australia Great” message can be seen on billboards and TV screens across the country, echoing the campaign waged successfully by Donald Trump in his 2016 run for the White House.

The Newspoll predicted that 60 percent of Palmer’s supporters would preference Morrison’s Liberal party, boosting its showing relative to Labor. (AGENCIES)
&&&