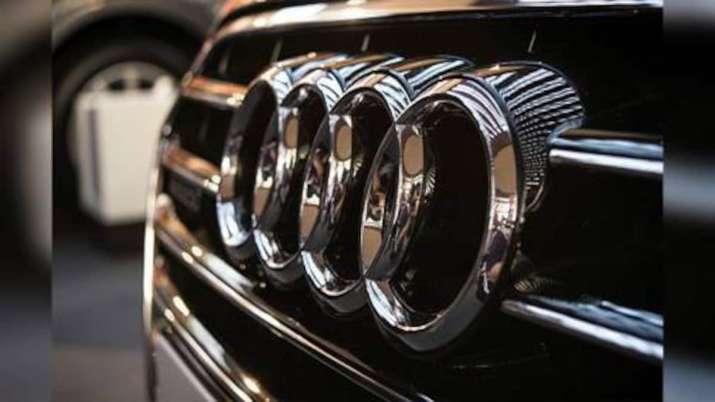 MUMBAI: German luxury car maker Audi on Tuesday opened bookings for its new RS 7 Sportback SUV, the deliveries of which will commence from August.
The five-seater second-generation Audi RS 7 Sportback can be booked either online or from a dealership at an initial amount of Rs 10 lakh, the company said in a release.
“We commence bookings for the Audi RS 7 Sportback in India. This second generation model builds on everything that made the original such a hit with India’s performance car buyers. The wide body stance and sportback shape give the Audi RS 7 Sportback its unique identity,” said Balbir Singh Dhillon, Head of Audi India.
In addition to visiting the company’s completely sanitised dealerships, customers can visit the official website and experience the car in augmented reality as well, he said.
Through augmented reality and the 360-degree product visualiser, customers can view the inside and outside of the latest version of the SUV which offers immense scope of exclusivity and customisation, he added. (AGENCIES)