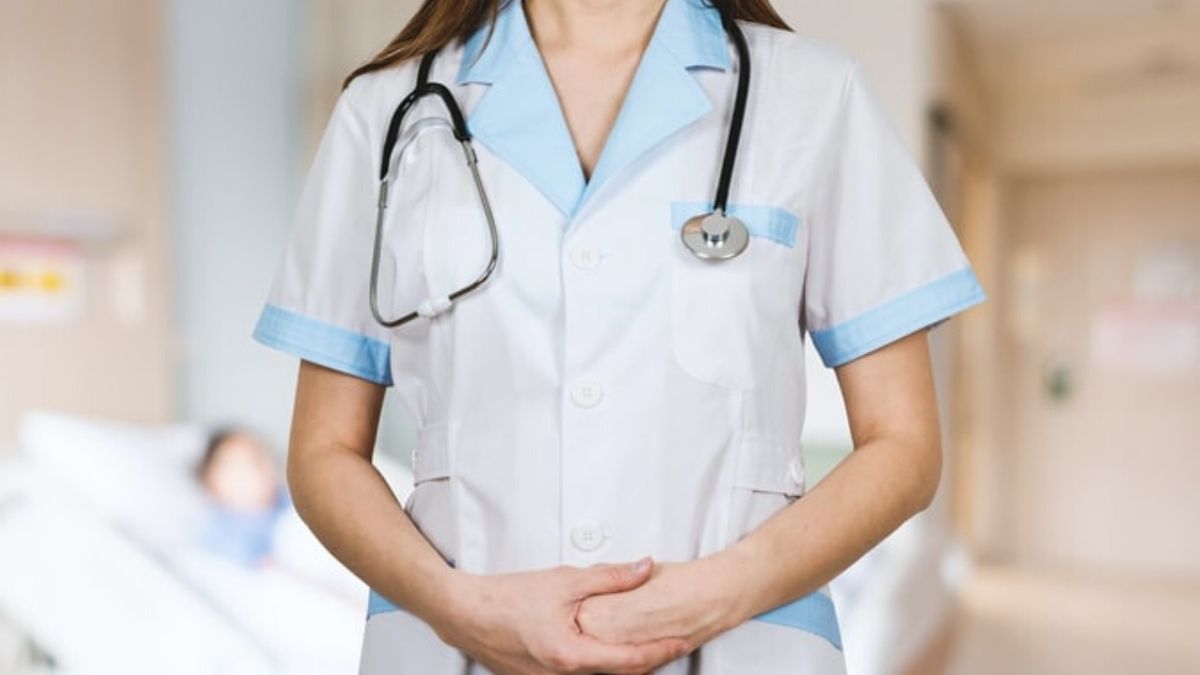 As compared to urban and semi urban areas, our rural and far flung areas reel under deficient medical facilities and healthcare due to various reasons but mainly due to non-availability of Doctors at numerous Health Centres run by the Government as also those attached with other departments mainly at their choicest places. This unhealthy practice proves as humps and impediments in respect of providing better health care facilities to the general public. Not that Doctors per se are not posted at such required places ”officially ” but their services stand in most of the cases attached with centres of their choice other than where they are officially shown as posted. These managed ”attachments” are tantamount to mocking the principles of equity, disregarding commitment to public in respect of providing medical facilities and violating transparency where personal influence and pressures / recommendations from concerned quarters interfere in normal practices and procedures resulting in such ”attachments”.
In the entire gamut of these attachments or deputations , quite unfortunately, the authorities concerned extend fullest cooperation to these beneficiary doctors and paramedics while on the other hand, they are officially duty bound and hence supposed to be taking care of such areas in respect of medical facilities from where these Doctors are taken out and thus in fact relieved of their actual duties. We do not, however, dispute that at the places of ”attachments”, these doctors and paramedics serve the people but at the cost of such areas where they were expected to serve thus heaping injustice on these deprived people. Not that there has not been resentment from different stakeholders from time to time including from those who could not avail of this concessional and virtual special treatment opportunity but no action having taken place so far had virtually legitimised this unhealthy practice in Jammu and Kashmir and that too in respect of peoples’ healthcare.
It is, however, a matter of satisfaction that the concerned authorities in Health and Family Welfare Department in Jammu and Kashmir having realised this glaring injustice with those areas and consequently the people where these medical personnel are supposed to perform duties and, therefore, have decided to cancel such attachments concerning more than 750 doctors and paramedics with immediate effect. To ensure that the decision was implemented expeditiously, proposing stoppage of drawing salaries and allowances in case of default by the attached medical personnel in question by not reporting to their original places of postings, by the respective drawing and disbursing authorities, has lent a pinch of seriousness to the entire issue. Besides, the Heads of the departments are mandated to submit confirmation of compliance which will give an idea of whether anyone had been accorded any ”exemption” and on what basis. Transfers to any part of Jammu and Kashmir and allied matters are inalienable constituents of a Government employee’s service conditions and no one can normally afford to bypass this rule or manage unwarranted exemption or for that matter arranging getting posted at choicest and convenient place . Further, an employee is not supposed to leave the place of posting even on off days except with the permission of competent authority.
The Government employee, therefore, working in any capacity, in any rank and holding any position is supposed to give preference to his or her duty instead of to one’s personal and domestic problems and under this plea, cause moulding and bypassing of procedures besides most importantly, the enshrined duty towards the general public. The present era and the system of working and providing service to public and as fast as possible cannot afford to put up with the employees’ personal problems as a cause of non performance and violating procedures and thus denial of facilities to public which they are entitled to. How can we afford to ignore our rural areas by blatantly compromising with the healthcare facilities of the people living there just to accommodate the concerned employees’ convenience. We have, in this connection, on umpteen times, suggested that the provision of each Doctor / Paramedic to serve a rural area at least for three years should be made absolutely mandatory and a compulsory basis of further promotions/ upgrading of salary structure as also admission to higher professional courses to build an assured and bright career in medical profession. Any deviation in this provision must not be allowed to be entertained in any circumstances.