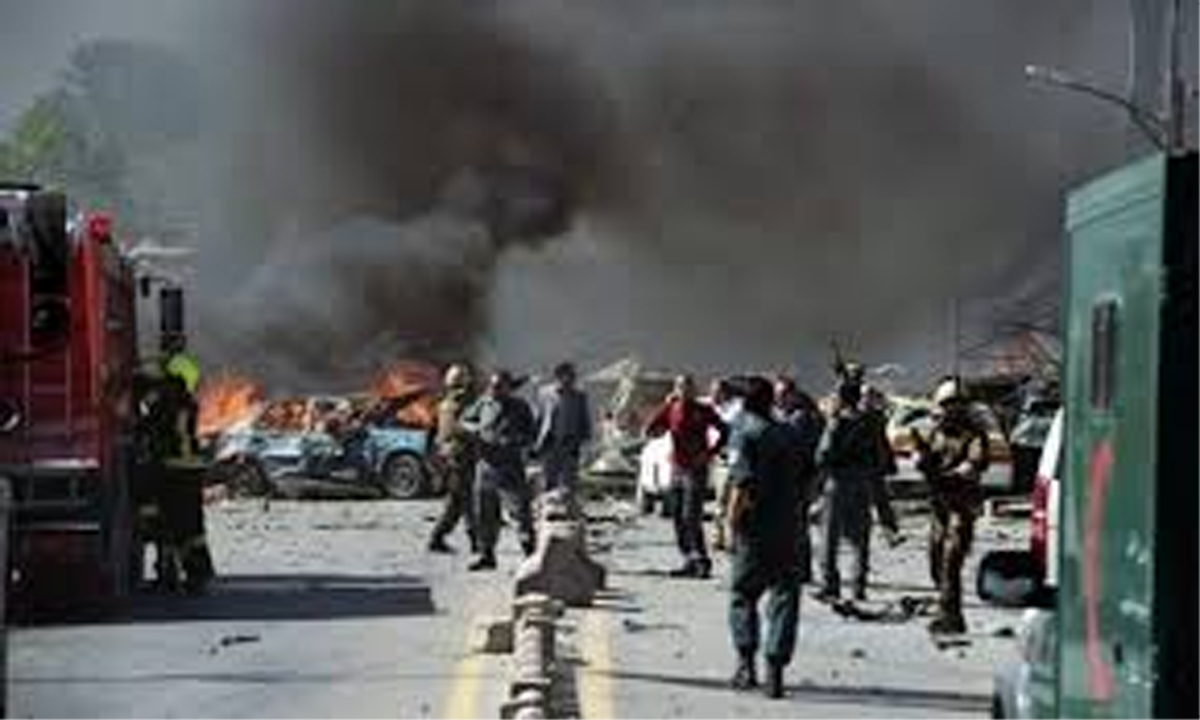 KABUL, July 25: At least five people were killed Thursday in a suicide bombing in Kabul, an official said, adding that two other blasts had also hit the Afghan capital.

The bombing comes amid an increase in violence in Kabul and around Afghanistan, where the war is taking a continued toll even amid a US-led effort to make a peace deal with the Taliban.

The first blast came around 8:10 am (03:40 GMT) when a suicide bomber riding a motorcycle hit a bus in eastern Kabul, according to interior ministry spokesman Nasrat Rahimi.

He said the bus belonged to the ministry of mines and petroleum, and warned the death toll could change.

Rahimi said two other blasts had occurred, including a car bomb, also in eastern Kabul.

No details were immediately available on the other two blasts, and no group immediately claimed responsibility.

The US is negotiating for a deal that would see foreign forces pull out of the country in return for various Taliban security guarantees, including a pledge that Afghanistan will not become a safe haven for terror groups.

Some observers say the insurgents are increasing attacks to gain greater leverage in the talks. (AGENCIES)