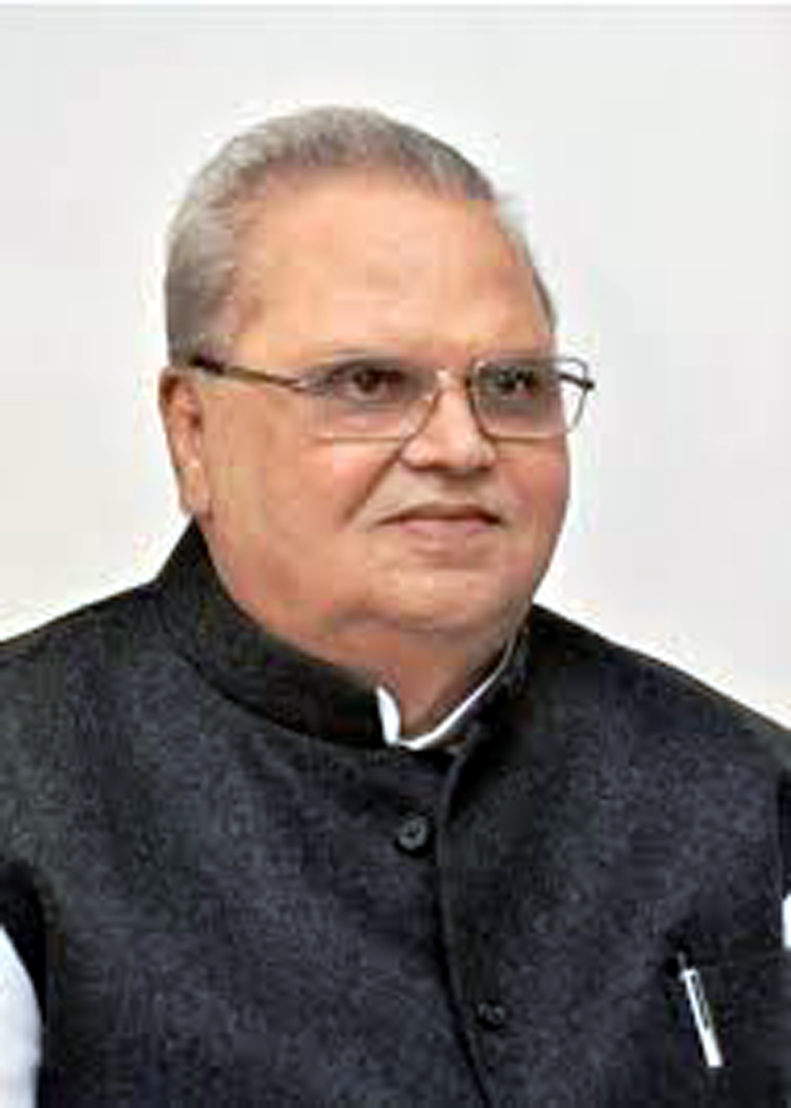 Excelsior Correspondent
SRINAGAR, May 22:Governor Satya Pal Malik today said the Assembly elections in the State would be held soon to elect the popular Government.
Speaking to reporters on the sidelines of inauguration of second phase of Jehangir Chowk Rambagh flyover here, Malik said that the elections would be held soon in the State. “The elections in the State will be held soon and for that the Election Commission is the point body to decide on”, he said.
Click here to watch video
He added that he also wants popular Government in the State as soon as possible. “We do not want to linger on to the Governor’s rule much longer in the State. I am myself of the opinion that a popular Government should be elected as soon as possible”, he said.
The Governor thanked people for cooperating during the ban on the movement on civilian traffic on the National Highway. “Ban on the civilian movement along National Highway will be over on 27th of this month. I thank people for cooperating with the decision that was taken in the national interest, and at the same time I apologize for the tough time they had to face during that period”, he said.