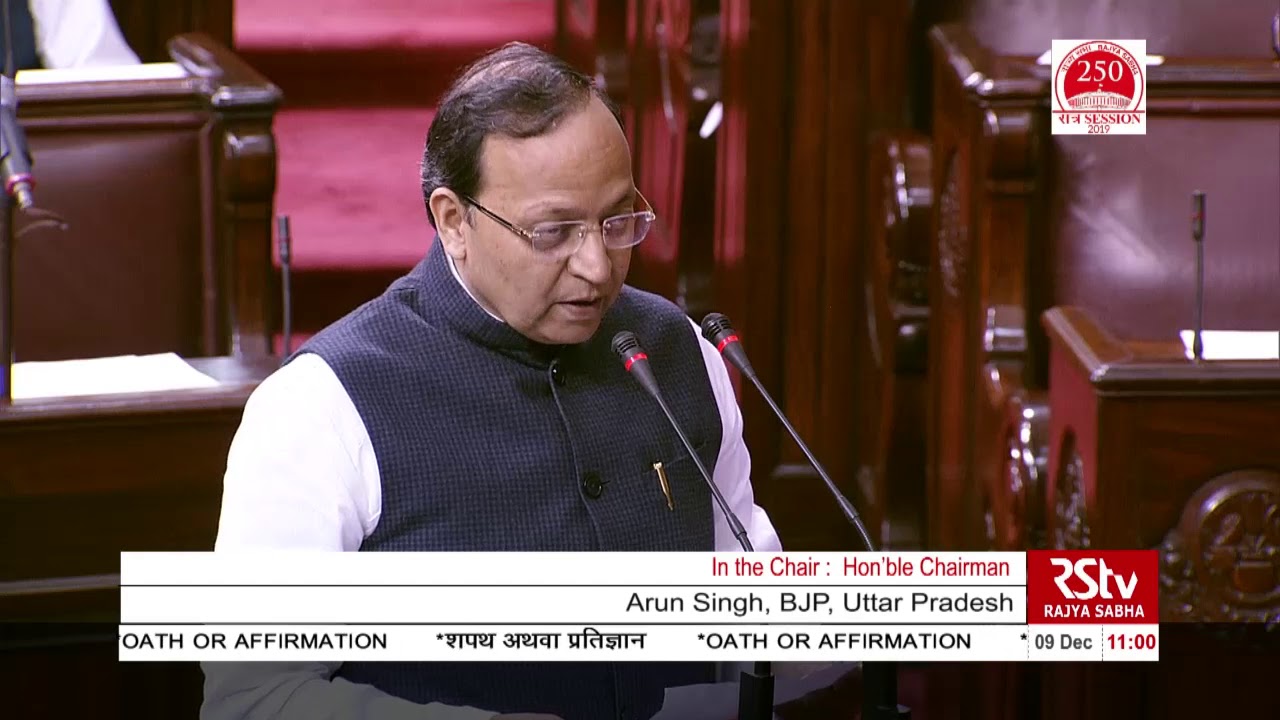 Singh, who was elected unopposed to the Upper House from Uttar Pradesh last week, took oath in Hindi.

He greeted Chairman M Venkaiah Naidu and other members after taking oath.

Singh was elected in Rajya Sabha by-election last week, which was necessitated following the resignation of Samajwadi Party member Tazeen Fatma, who is now the MLA from Rampur. (agencies) 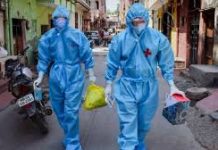 Govt should engage with int’l media to build pressure on Pakistan: Demand in RS