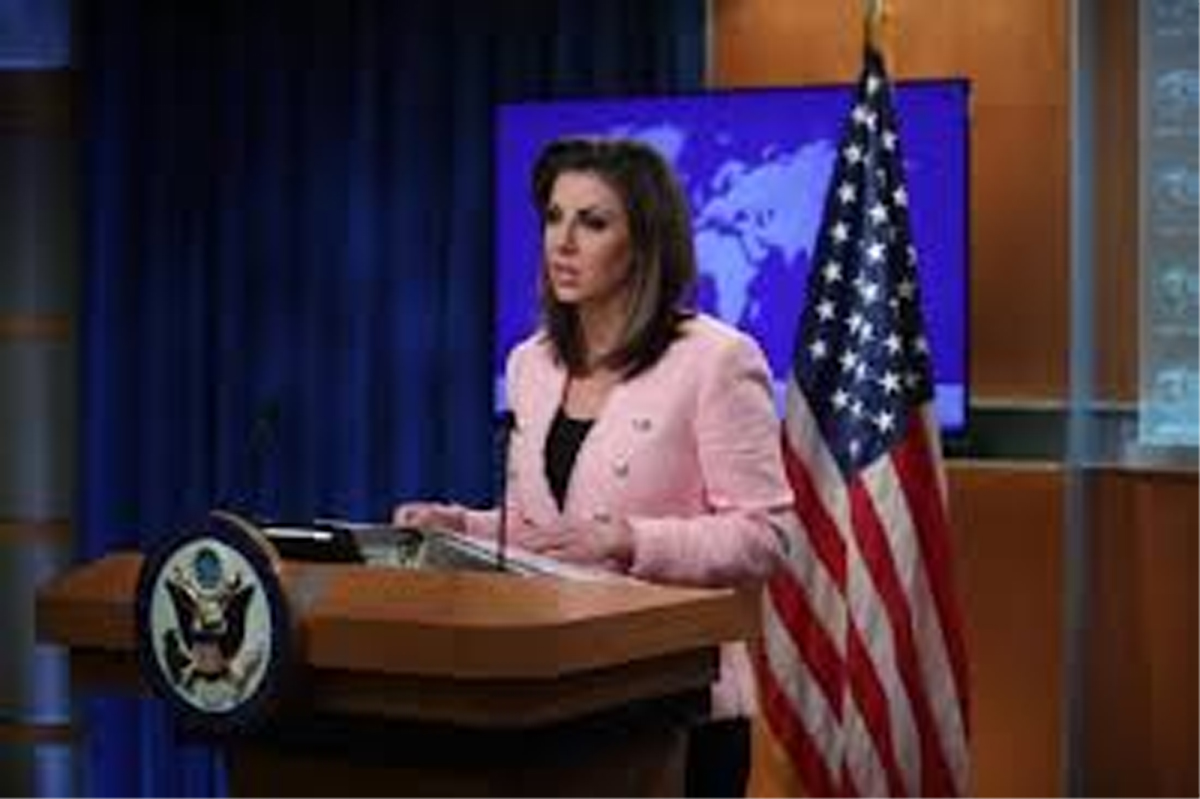 WASHINGTON, Aug 6: The US is “closely following” the events in Jammu and Kashmir after the Indian government scrapped the constitutional provision that accorded special status to the state, a senior official has said while urging all stakeholders to maintain peace and stability along the Line of Control (LoC).

The Indian government on Monday revoked Article 370 which gave special status to Jammu and Kashmir. Rajya Sabha approved the resolution abrogating Article 370 and a bill to bifurcate the state into two union territories, Jammu and Kashmir and Ladakh, with Home Minister Amit Shah saying the controversial provisions were responsible for poverty and lack of development in the state.

Without naming Pakistan, State Department Spokesperson Morgan Ortagus on Monday told PTI, “We call on all parties to maintain peace and stability along the Line of Control.”

“We are closely following the events in Jammu and Kashmir. We take note of India’s announcement revising the constitutional status of Jammu and Kashmir and India’s plan to split the state into two union territories,” Ortagus said when asked to comment on India’s decision to revoke special status accorded to Jammu and Kashmir.

In New Delhi, the Ministry of External Affairs briefed the envoys of the P5 nations — the US, the UK, China, France and Russia — about Indian government’s decision to scrap Article 370 and bifurcate the state into two union territories.

Pakistan has condemned and rejected the Indian government’s move on Jammu and Kashmir and vowed to exercise “all possible options” to counter, which it called, India’s “illegal” and “unilateral” step.

The State Department spokesperson noted that India has described the actions in J&K as “strictly an internal matter”.

She, however, expressed concern about alleged human rights violations in Jammu and Kashmir.

“We are concerned about reports of detentions and urge respect for individual rights and discussion with the affected communities,” Ortagus said.

Ahead of the Indian government’s announcement, senior former and current Kashmiri political leaders said that they were under house arrest.

Meanwhile, The New York Times in its lead editorial on Monday urged the United States, China and the United Nations to prevent Jammu and Kashmir from becoming a “regional crisis.”

“The United States and China must not allow Kashmir to become a pawn in their ongoing disputes; on the contrary, the United States, China, the United Nations and other powers with influence over India and Pakistan must urgently do what they can to prevent India’s folly from escalating into a perilous and unpredictable regional crisis,” the editorial said. (PTI)