We are witness to the history of J&K in the making. Undeterred by the controversies and adverse fallout of demonetisation of currency and emboldened by huge public support for the most daring surgical strikes in PoK and Balakote, the nation witnessed Modi’s yet another stunning masterstroke on 5th August 2019. The nation was pleasantly thrilled when Amit Shah informed Rajya Sabha that the President invoking power vested in Clause 3 of Article 370 has issued. The Constitution (Application to Jammu & Kashmir) Order 2019 superseding the earlier Presidential Order of 1954 and abrogated all clauses of Article 370 except a clause he proposed in the Statutory Resolution adopted by the Parliament, exercising the powers of J&K Legislature under President Rule. Even though Article 370 remains but there are no controversial provisions. With this, nation’s long awaited yearning was fulfilled. 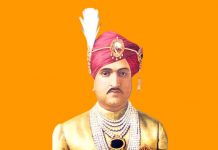 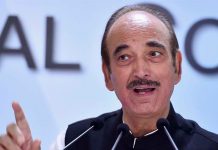