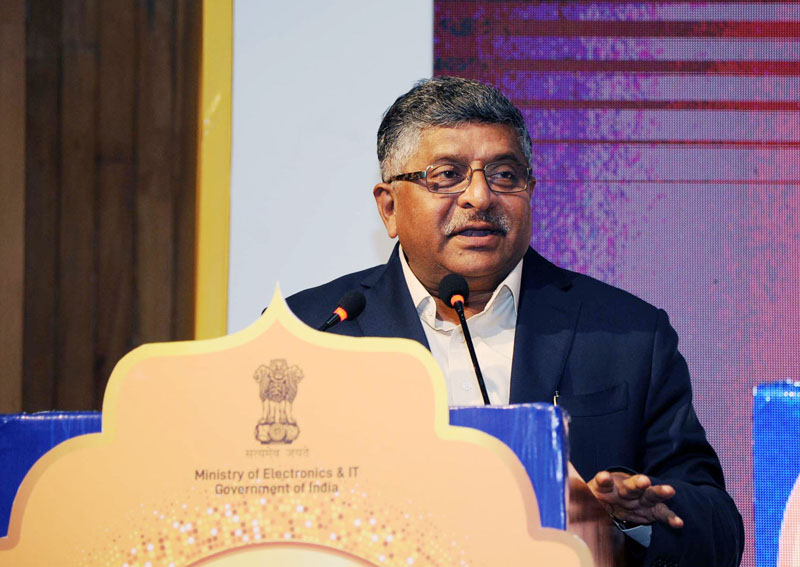 NAGPUR: Union Law Minister Ravi Shankar Prasad said on Saturday that Article 370, which gave special status to Jammu and Kashmir, had become a platform to “shield” terrorists and their patrons.

“The government’s decision on Article 370 was taken in the interest of the nation as well as the common people of Jammu and Kashmir,” Prasad told reporters on the sidelines of the inauguration of the 17th all India meet of state legal services authorities in Nagpur, Maharashtra.

The Centre had on August 5 announced abrogation of provisions of Article 370 and decided to bifurcate the state into Union territories—Jammu and Kashmir, and Ladakh—hours after Kashmir was placed under a total clampdown.

“Article 370 had become a platform to shield terrorists and their patrons, but we finished this. It is for the development of Kashmir,” Prasad said.

“The Prevention of Corruption Act, Prohibition of Child Marriage Act and law to stop manual scavenging were not applicable there. Which Kashmir was this?” the minister asked.

Prasad said the administration in the state would take a call on further measures after taking into account the situation.

On a query over Pakistan Prime Minister Imran Khan’s statement that India is preparing for a Balakot-like strike in Pakistan-occupied Kashmir, Prasad said: “We don’t have to take notice of what they are saying.”

“But a strong reply will be given if any action is taken by Pakistan. Under the leadership of (Prime Minister) Narendra Modi, India is alert about its protection and appropriate reply will given to any terror activities,” he added. (AGENCIES)