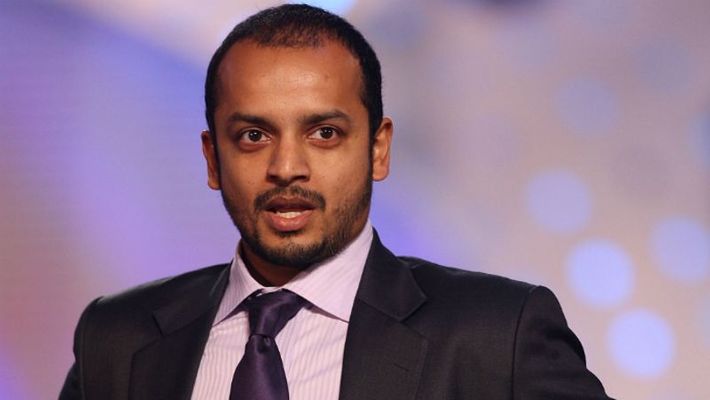 KOLKATA: Former cricketer Murali Kartik feels the art of spin bowling is slowly dying in India, saying currently there are hardly any traditional spinners in the country who can outfox a batsman in the air or with turn.
Kartik, a former left-arm tweaker who played eight Tests and 37 ODIs for India, lamented the absence of quality spinners in the country, which according to him is a stark contrast from the past.
“We still want a (Muttiah) Muralitharan, a (Shane) Warne or a Daniel Vettori who can beat the batsmen in the air and be aggressive in their own way. That is missing right now,” Kartik said.
“There was a time when many spinners failed to get selected in their respective state teams as there was tough competition. But, now the Indian spin bowling coffer is literally bare, by which I mean old-fashioned spinners. There are some who can dart the ball but a spinner is someone who spins,” he said.
The 43-year-old, who played for Kolkata Knight Riders and Royal Challengers Bangalore in the IPL, said it was alarming to witness the drop in quality.
“Nowadays, one can stand and deposit a bowler right behind his head. I feel the drop in quality. We were taught that we had to outfox batsmen in the flight or get hit. Our escape route was not to push fielders at long on or long off and get a catch,” Kartik said here on the sidelines of the launch of ‘Wizards – The Story of Indian Spin Bowling’ by author Anindya Dutta.
“From 2011 to 2014, Indian cricket changed after we lost 0-4, 0-4 to Australia and England. We got wickets on pitches that were conducive for seamers.”
Kartik also had a piece of advice for wrist spinner Kuldeep Yadav.
“There are certain technical things for Kuldeep Yadav to do. He should not increase pace as it would be counterproductive for him,” he said.
Former wicket keeper-batsman Deep Dasgupta agreed with Kartik and said the current crop of spinners are too concerned about getting hit.
“I can understand that with the advent of T20 cricket, a lot has changed but the basics cannot change. This generation of spinners are more scared of getting hit.
“Rarely would someone say I will get the batsman out at slip or silly point. That is a paradigm shit in the mindset of spinners,” Dasgupta said.
Dasgupta said the Sourav Ganguly-led BCCI’s decision to conduct the first-ever day/night Test between India and Bangladesh at the Eden Gardens is “a great step forward”. (agencies)