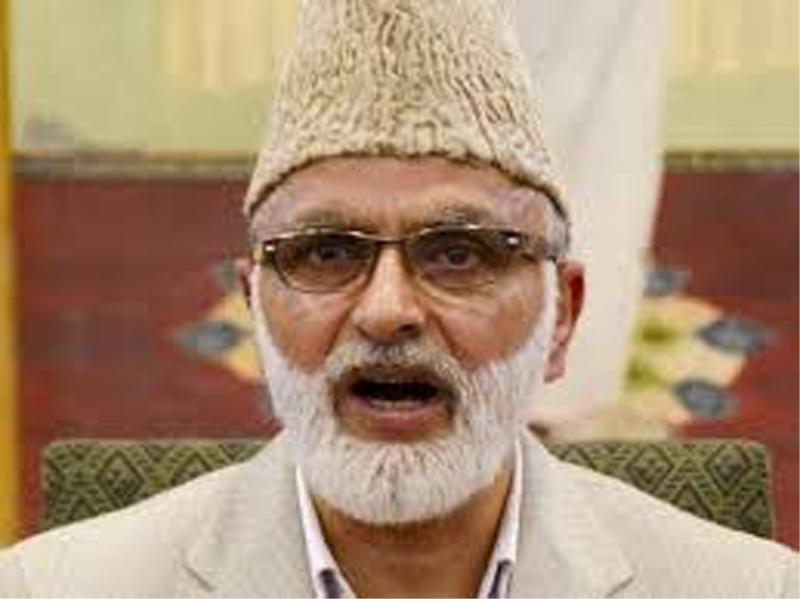 SRINAGAR : National Conference leader and former minister Ali Mohammad Sagar, who was arrested a few days ago in Jammu and Kashmir, was on Sunday shifted to a jail in Uttar Pradesh, officials said.

Sagar is the first mainstream political leader being sent out of Jammu and Kashmir as part of a government plan to shift prisoners to jails outside the state.

He has been shifted to a jail in Bareilly in Uttar Pradesh, an official said.

With this, the total number of prisoners shifted out of Jammu and Kashmir has gone up to 46.

Sagar was arrested on August 5 along with former chief ministers Omar Abdullah and Mehbooba Mufti. (PTI)