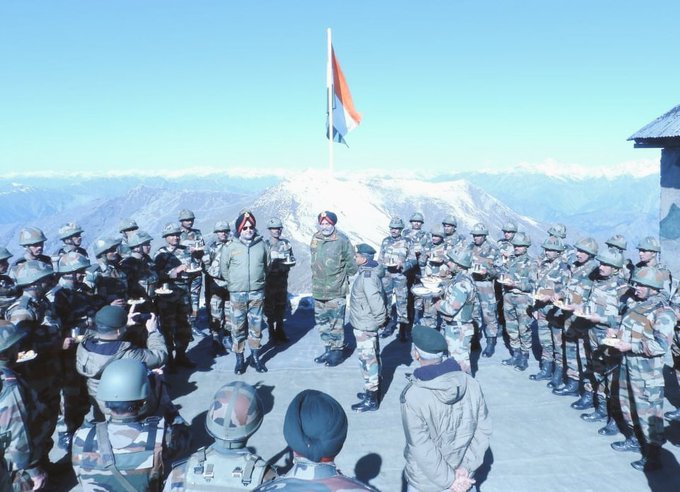 JAMMU: Chief of Northern Command Lt Gen Ranbir Singh on Thursday reviewed the prevailing security situation in Kashmir and asked the troops to be fully prepared for the emerging security challenges in the region, an Army officer said.

The Army Commander reinforced the need to be fully prepared for the emerging security challenges and lauded the exemplary synergy among security forces, he said.

He was briefed by the commanders on ground about the current situation and also about the recent counter infiltration and counter terrorist operations, the officer said.

The General Officer complimented the formations and units for their efforts towards reaching out to the local population, especially in the far flung areas, through ‘Sadbhavana’ initiatives such as in the field of education, special coaching programmes, health, sports and during humanitarian assistance and disaster relief situations, he said.

The officer said the GOC-in-C extolled the troops for their relentless efforts in thwarting the adversary’s designs and maintaining constant vigil in the harshest of terrain and weather conditions. (AGENCIES)