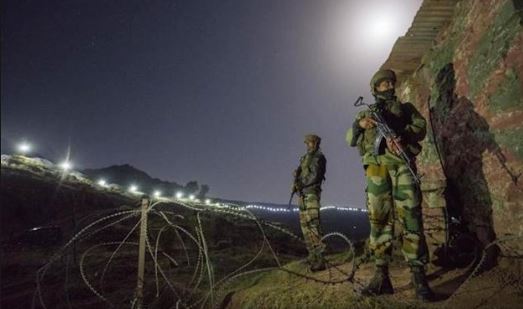 JAMMU: An Army jawan was today injured in a landmine explosion near the Line of Control (LoC) in Poonch district, police said today.

Sepoy Shade Suraj Arun was part of a patrolling party when he accidentally stepped over the landmine in Sawajian sector, causing the explosion, a police official said.

He said the jawan was injured in the blast and was immediately shifted to a military hospital for treatment.

The LoC is dotted with landmines as part of counter-infiltration strategy and sometimes get washed away by heavy rains, the official said. (AGENCIES)