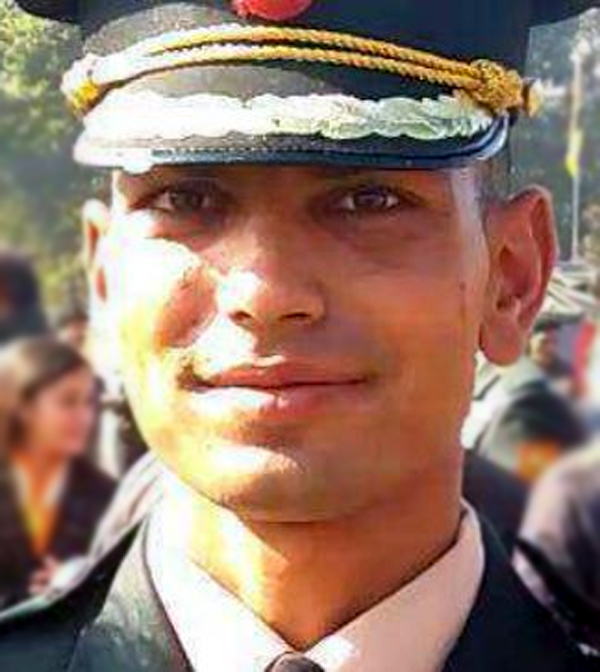 NEW DELHI, Dec 2:
The Indian Army has instituted an award in memory of Lieutenant Ummer Fayaz, a young officer from Kashmir who was abducted and killed by terrorists in Shopian district of the Valley three-and-a-half years back, officials said today.
The award has been introduced by the Rajputana Rifles, one of the oldest rifle regiments of the Indian Army. Twenty-two-year-old Fayaz was posted with 2 Rajputana Rifles in Akhnoor in Jammu region.
“The life and supreme sacrifice of Lieutenant Ummer Fayaz is indeed an inspiration for today’s youth especially from rural areas in the Valley for joining the Indian Armed Forces,” said an Army official.
On May 9, 2017, Fayaz had gone to attend the wedding of the daughter of his maternal uncle at Batapura in South Kashmir from where he was abducted by the militants around 10 pm. His body was found hours later.
His killing had triggered anger among the locals.
The officials said the ‘Commandant’s Motivation Award’ has been instituted from this year onwards in the memory of Fayaz.
The first Commandant’s Motivation Award – Lieutenant Ummer Fayaz Rajputana Rifles Regiment trophy and silver medal for displaying overall improvement in performance was presented to Cadet Vijay Bahadur of the 139th NDA Course at the National Defence Academy in Khadakwasla near Pune, the official said. (PTI)