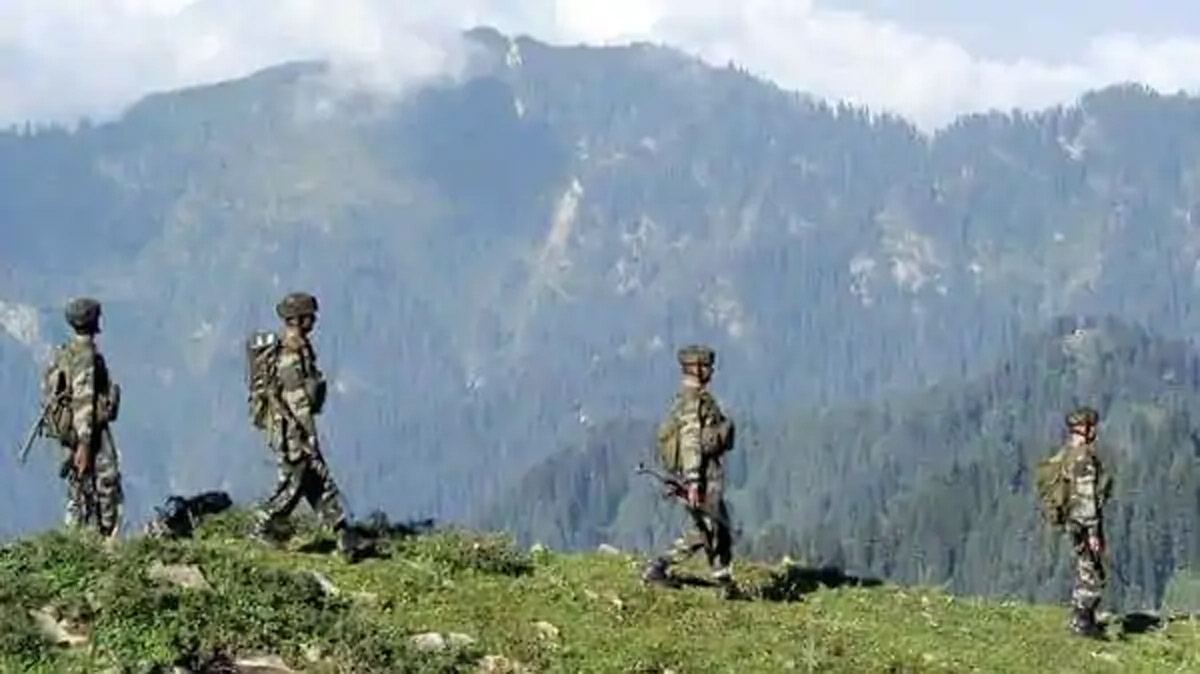 NEW DELHI, Aug 7:
The Indian Army and the IAF will maintain a very high-level of operational readiness in all areas along the Line of Actual Control (LAC) in Ladakh, North Sikkim, Uttarakhand and Arunachal Pradesh till a “satisfactory” resolution to the border row with China is arrived at, people familiar with the developments said today.
Chief of Army Staff Gen MM Naravane has already conveyed to all the senior Commanders of the Army overseeing the operation of the frontline formations along the LAC to keep up a significantly high state of alertness and maintain the aggressive posturing to deal with any Chinese “misadventure”, they said.
In the last three weeks, the Chief of Army Staff held long and elaborate discussions with all the senior Commanders responsible for overseeing the Army’s operational readiness and deployment along the nearly 3,500 km-long LAC, the de-facto border between India and China.
The fresh directive to maintain a very high-level of alertness came in the wake of lack of forward movement in implementation of the disengagement process by China’s People’s Liberation Army(PLA) in several friction points in eastern Ladakh including Pangong Tso, Depsang and Gogra.
India has already conveyed to China that there is no option but to restore status quo ante in all areas of Eastern Ladakh to end the row, the people familiar with the developments said.
While Gen Naravane visited Eastern Ladakh in mid-July with Defence Minister Rajnath Singh, on Thursday he held wide-ranging deliberations with senior commanders of the Eastern Command in Tezpur-based 4 Corps headquarters.
The Indian Air Force (IAF) is also preparing to maintain a relatively very high state of alertness in eastern Ladakh and other sensitive areas.
Vice Chief of IAF Air Marshal H S Arora visited a number of air bases in Ladakh today to take stock of the operational preparedness of the force.
Following the Galwan Valley clashes, the IAF deployed almost all its frontline fighter jets like Sukhoi 30 MKI, Jaguar and Mirage 2000 aircraft in the key frontier air bases in eastern Ladakh and elsewhere along the LAC.
The IAF has been carrying out night time combat air patrols over the Eastern Ladakh region in an apparent message to China that it was ready to deal with any eventualities in the mountainous region.
The IAF has also deployed Apache attack choppers as well as Chinook heavy-lift helicopters to transport troops to various forward locations in eastern Ladakh.
The Army has already made elaborate plans to maintain current strength of troops and weapons along the LAC during the harsh winter months in Eastern Ladakh and all other sensitive areas along the LAC.(PTI)