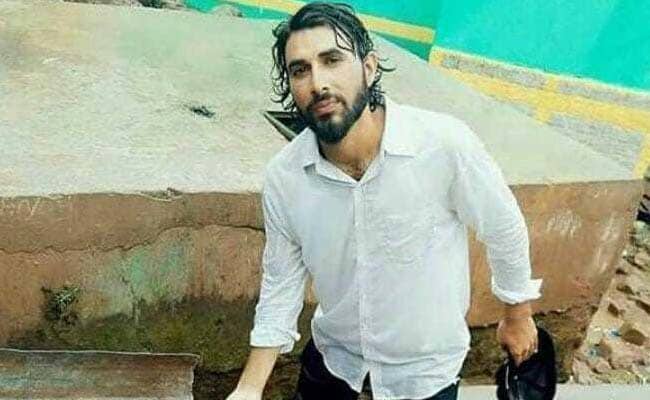 Excelsior Correspondent
Srinagar, Feb 6 : Three Army men of 44 Rashtriya Rifles were detained by the Army and are being questioned for their alleged involvement in the abduction and killing of fellow soldier Aurangzeb by militants in June last year.
Defence sources said it is suspected that the three RR soldiers shared information about Rifleman Aurangzeb, who was abducted on way to his home in Rajouri.
He was conferred the Shaurya Chakra posthumously on Independence Day last year. Two days ago, his father joined the BJP in the presence of Prime Minister Narendra Modi at a rally in Vijaypur, Jammu.
Sources said Army have detained RR personnel Abid Wani, Tajamul Ahmad and Adil Wani for an inquiry for allegedly sharing information about Aurangzeb. “Two are from Pulwama and one is from Kulgam. Their role came up during the investigation into the killing of Aurangzeb and it is for the second time they are being questioned”, sources said. 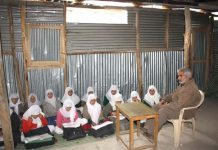