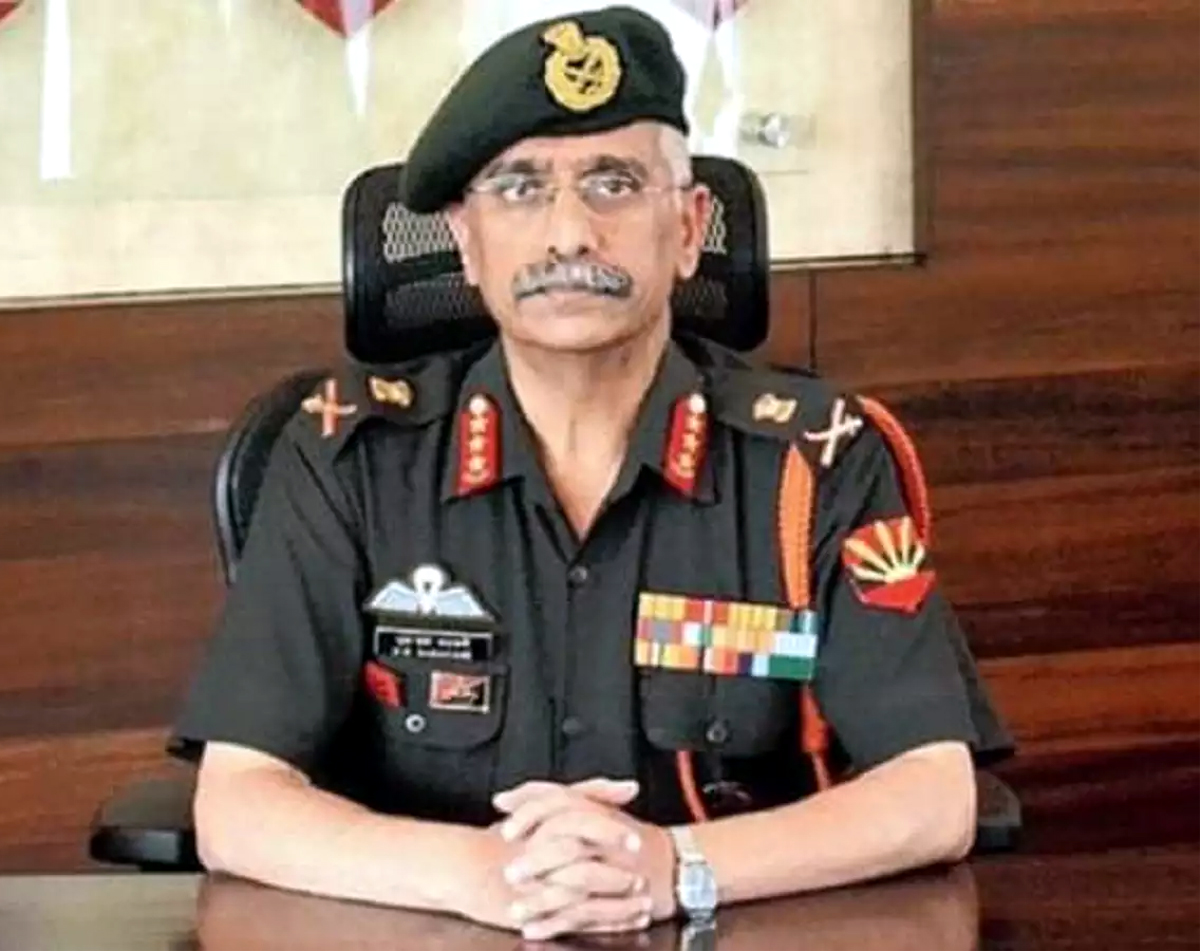 Indian troops adopt aggressive postures
*PLA increases presence around Lake, Galwan Valley
Sanjeev Pargal
JAMMU, May 23: Amidst mounting tension between India and China around Pangong Tso lake and Galwan Valley in Ladakh sector, Army chief Gen Manoj Mukund Naravane yesterday paid a quiet visit to 14 Corps Headquarters in Leh to review the situation prevailing along the Line of Actual Control (LAC) with China.
Though the Army didn’t release any official statement on Gen Naravane’s visit to Ladakh, sources confirmed the visit which took place yesterday. The visit was brief and confined to 14 Corps Headquarters in Leh, they said.
Gen Naravane is reported to have reviewed the situation along LAC with China especially Pangong Tso lake and Galwan Valley and Indian Army’s strategy to deal with the crisis during his visit to 14 Corps Headquarters with GOC Lt Gen Harinder Singh and other top Commanders.
The Army chief’s visit was mainly concerned over its strategy to deal with the situation in the areas where it was in confrontation with the Chinese Army.
Confirming the Army chief’s visit to Ladakh in the midst of increasing tension with China on the LAC, Army sources, however, said no official statement was released on the visit as the Ministry of External Affairs is giving almost regular briefing on the situation including the one given today.
Reports said the People’s Liberation Army (PLA) of China has increased troops in areas around Pangong Tso Lake and Galwan Valley along the LAC in Ladakh, leading to confrontation with the Indian Army, which has also adopted aggressive postures.
The Chinese side has particularly bolstered its presence in the Galwan Valley, erecting around 100 tents in the last two weeks and bringing in machinery for possible construction of bunkers, notwithstanding the stiff protest by Indian troops, they said.
“The Indian Army has also been matching up to the Chinese build-up in both Pangong Tso lake and Galwan Valley and that it is in a much advantageous position in certain other sensitive areas in the region,” sources said.
The situation in Eastern Ladakh deteriorated after around 250 Chinese and Indian soldiers were engaged in a violent face-off on the evening of May 5 which spilled over to the next day before the two sides agreed to “disengage” following a meeting at the level of local Commanders.
Over 100 Indian and Chinese soldiers were injured in the violence.
The incident in Pangong Tso was followed by a similar incident in North Sikkim on May 9.
There were reports of transgressions by Chinese troops in Eastern Ladakh region in the last one week. However, there is no official confirmation or reaction to it.
In the last one week, local commanders of both the sides held at least five meetings during which the Indian side took strong note of the PLA erecting a large numbers of tents in areas in Galwan Valley which India felt belonged to its side of the LAC, the sources said.
PTI adds:
India on Thursday said Chinese military was hindering normal patrolling by its troops and asserted that India has always taken a very responsible approach towards border management.
At a media briefing, External Affairs Ministry spokesperson Anurag Srivastava also strongly refuted China’s contention that the tension was triggered due to trespassing by Indian forces on the Chinese side.
India’s response came two days after China accused the Indian Army of trespassing into its territory, claiming that it was an “attempt to unilaterally change the status” of the LAC in Sikkim and Ladakh.
On May 5, around 250 Indian and Chinese army personnel clashed with iron rods, sticks, and even resorted to stone-pelting in the Pangong Tso lake area in which soldiers on both sides sustained injuries.
In a separate incident, nearly 150 Indian and Chinese military personnel were engaged in a face-off near Naku La Pass in the Sikkim sector on May 9. At least 10 soldiers from both sides sustained injuries.
The India-China border dispute covers the 3,488-km-long LAC. China claims Arunachal Pradesh as part of southern Tibet while India contests it.
Both sides have been asserting that pending the final resolution of the boundary issue, it is necessary to maintain peace and tranquility in the border areas.