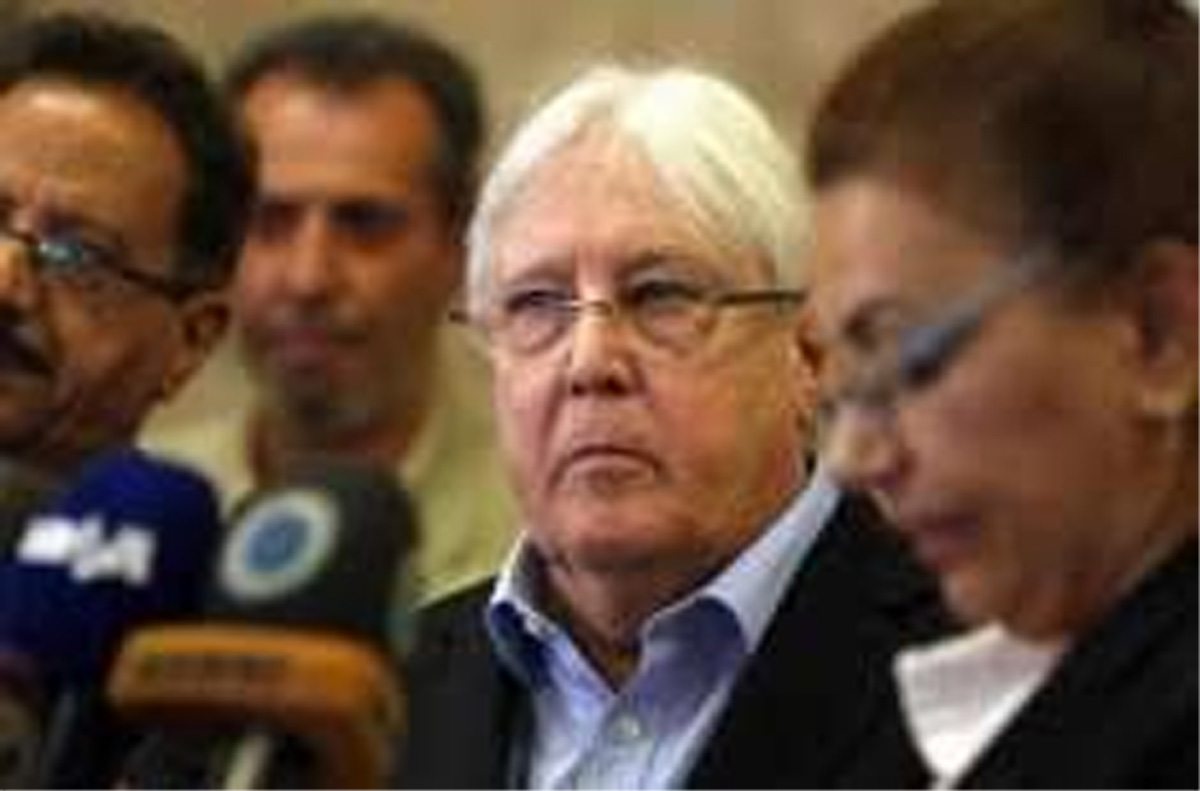 NEW YORK, July 17: Armenia wants to build a new nuclear power plant and already conducts talks with Russia on participation in the project, Armenian Deputy Prime Minister Tigran Avinyan told Sputnik.
Avinyan who is currently in New York for UN events has said that Armenia does not want to give up on nuclear energy.
“We will continue and are now looking at the possibility of building a new nuclear power plant after the closure of the Metsamor Nuclear Power Plant,” he said.
Armenia “has been already discussing” with Russia its possible participation in the construction of a new nuclear power plant in Armenia, he added.
The Metsamor facility is the only nuclear plant in the country. It has one working reactor which is expected to be shut down in 2026.
(AGENCIES) 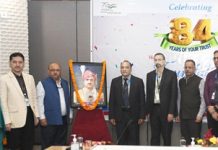 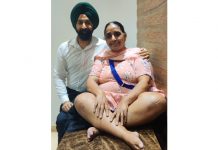 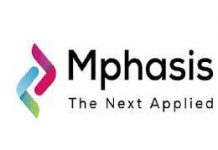 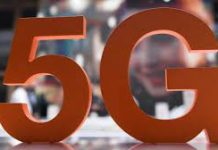 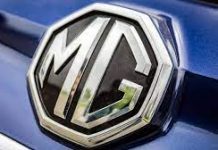 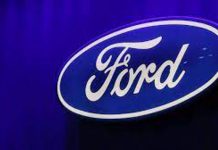 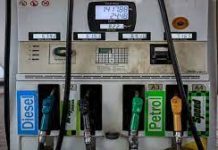 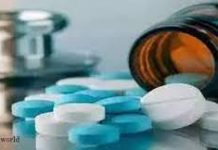