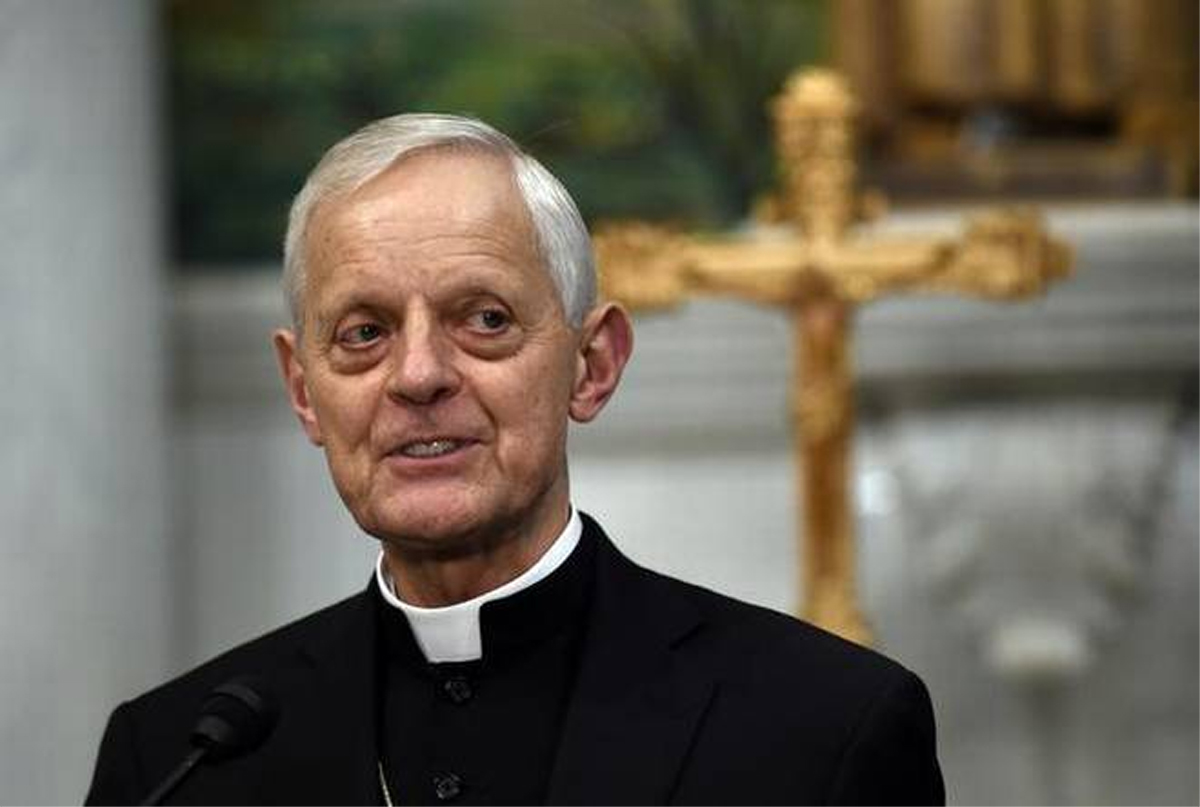 WASHINGTON, Sept 15: Cardinal Donald Wuerl, the archbishop of Washington who was blamed for not doing enough to deal with pedophile priests in Pennsylvania, prostrated himself Friday in a sign of repentance at a mass dedicated to victims of abuse.
“Our prayers are for those who were assaulted by serious abuse of the clergy and the further indignity of an inadequate response,” said Wuerl, who has said he plans to travel to Rome in the near future to meet with Pope Francis to discuss his resignation.
“We must be prepared to do whatever is needed, including stepping aside. This action on my part is an essential aspect of the healing so that this archdiocesan Church we all love can move forward,” he wrote in a letter to the priests of Washington.
A sweeping grand jury report released in August revealed credible allegations against more than 300 predator priests and identified over 1,000 victims of child sex abuse covered up for decades by the Catholic Church in the state of Pennsylvania.
The report is thought to be the most comprehensive to date into abuse in the US church, but while prosecutors have filed charges against two priests, the vast majority of crimes happened too long ago to prosecute under current laws.
In the report, Wuerl, who was bishop of Pittsburgh from 1988 to 2006, is repeatedly cited as one of the church leaders who helped to cover up the scandal, and he has faced numerous calls for his resignation, including from his own clergy.
At the mass on Friday in the US capital, Michael Nugent, who was a victim of abuse by a priest when he was 13 years old, lit a candle with Wuerl. Nugent said that he was not released from his “hidden secret” until age 55, when someone told him: “It was not your fault.” “You have seen the face of a survivor; everyone who suffered abuse has a face,” Wuerl said. “You must always remember that and never move beyond the need to say, ‘I apologize, I am sorry.'” (AGENCIES)