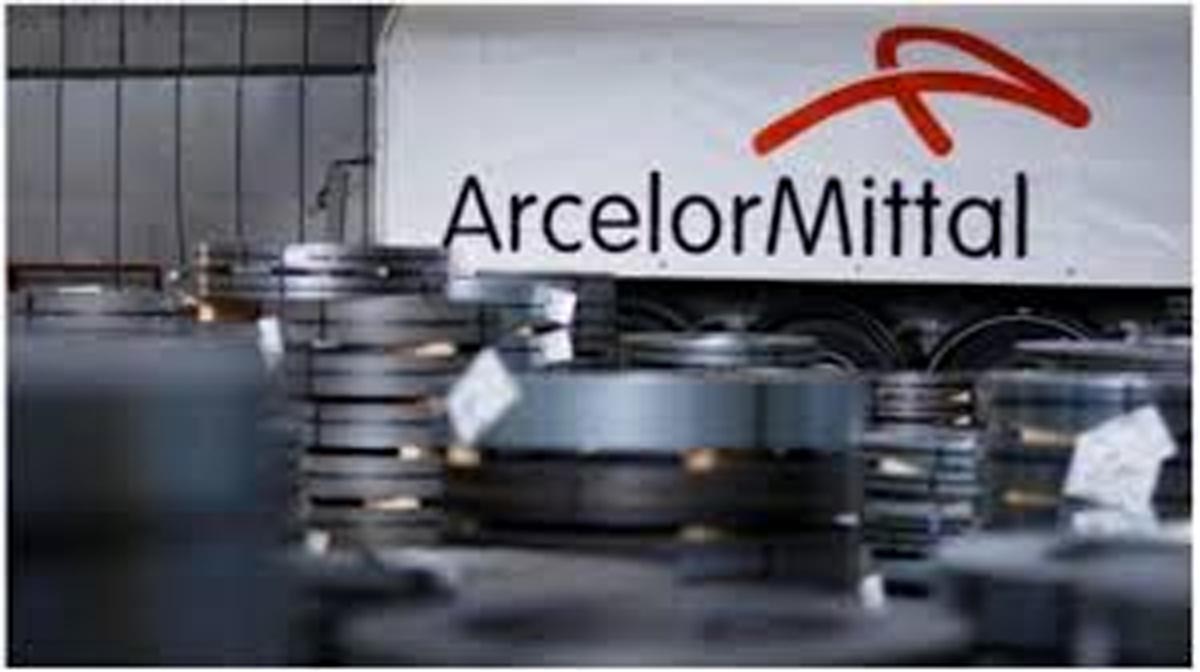 NEW DELHI, Nov 19: Following the Supreme Court verdict on Essar Steel resolution plan, global steel giant ArcelorMittal said it expects to complete the acquisition of the debt-ridden company by the end of this year.
ArcelorMittal India Private Limited’s (AMIPL) resolution plan for Essar Steel India Limited (‘ESIL’) has been unconditionally approved by the Supreme Court of India and the approval of AMIPL’s resolution plan is the final procedural step in ESIL’s corporate insolvency process, the company said in a statement.
“Completion of the transaction is now expected before the end of the year. After completion, ArcelorMittal will jointly own and operate ESIL in partnership with Nippon Steel Corporation, Japan’s largest steel producer and the third largest steel producer in the world, in-line with the joint venture formation agreement signed by the two companies,” it said.
The Supreme Court on Friday paved the way for ArcelorMittal takeover of Essar Steel for Rs 42,000 crore and set aside the July 4 National Company Law Appellate Tribunal (NCLAT) order giving equal status to financial creditors and operational creditors.
A court bench clarified that financial creditors enjoy primacy over operational creditors and the adjudicating authority cannot interfere with the decision approved by the committee of creditors.
The top court said that the adjudicating authority can send back the resolution plan to the committee of creditors (COC) for implementation in accordance with the guidelines but cannot change the commercial decision taken by the COC.
The bench said that the COC resolution plan must balance the interest of all stakeholders.
The apex court had on July 22 ordered status quo in the Essar insolvency case.
The verdict came on a plea of the committee of creditors challenging NCLAT’s order of July 4 in which it had approved steel tycoon Lakshmi Mittal-led ArcelorMittal’s Rs 42,000-crore bid for the acquisition of Essar Steel after it rejected a plea by the lead shareholder of the debt-laden firm challenging the eligibility of the bidder.
Essar Steel was auctioned under the new Insolvency and Bankruptcy Code to recover Rs 54,547 crore of unpaid dues of financial lenders and operational creditors. (PTI)