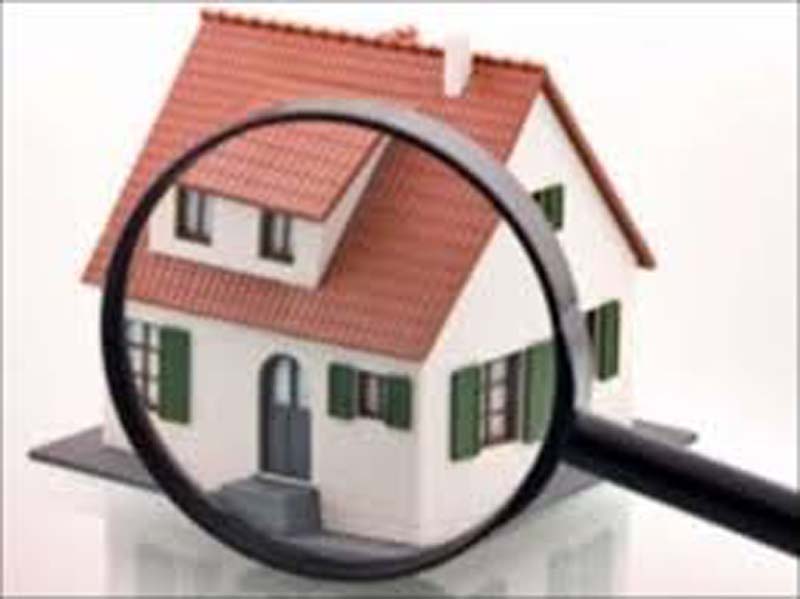 H&UDD yet to start ground work on key aspects

Mohinder Verma
JAMMU, Feb 27: Even after admitting that Jammu and Kashmir is facing higher housing deficit, the Government has failed to start implementation of Affordable Housing, Slum Redevelopment and Rehabilitation and Township Policy, which was approved by the Administrative Council for construction of 1,00,000 dwelling units for Economically Weaker Sections, Low Income Groups and Middle Income Groups within a span of five years.
The Administrative Council headed by Lieutenant Governor had vide Decision No.81/13/2020 dated July 15, 2020 accorded sanction to the Jammu and Kashmir Housing, Affordable Housing, Slum Redevelopment and Rehabilitation and Township Policy and the same was notified by the Principal Secretary to the Government, Housing and Urban Development Department vide Order No.164-JK(HUD) dated September 8, 2020.
The Policy was framed with the intention to ensure that all residents of urban areas in J&K have access to a range of housing options within their affordability limits by putting in place a system that deliver results consistently over a period of time. “The J&K Government intends to comprehensively address housing deficit in urban areas and have an operational system where supply matches demand”, the Policy reads.
However, despite lapse of several months even ground work for the implementation of the Policy has not been started by the Housing and Urban Development Department, official sources told EXCELSIOR.
The Housing and Urban Development Department was supposed to establish Affordable Housing Facilitation Centres to aggregate the demand by registering potential beneficiaries and facilitating access to home loans.
Similarly, the foremost step was creation of Infrastructure Development Fund for financing projects vis-a-vis slum redevelopment, affordable housing, master plan roads, open space development etc in the light of the fact that funds required for the purpose will be difficult to be met with out of the Government’s budgetary resources.
“However, none of these basic steps has been initiated by the Housing and Urban Development Department as if without any practical step the Policy will yield the desirable results”, sources said.
Similarly, no step till date has been initiated for establishment of UT Level Slum Redevelopment Authority, Slum Area Redevelopment Committees at City and District Level and Finalization of Project Development Agency. Even spatial survey for finalizing the outer boundary of every slum has not been started so far despite the fact that it would be only after this exercise that slums will be categorized as tenable, untenable or semi-tenable.
Though Government has admitted in the Policy that effective and efficient institutional mechanism is needed for achieving the objectives and thrust has been laid on setting up of J&K Housing Mission to take decisions and undertake necessary measures to implement the Policy yet not even a single step has been initiated in this direction.
“All this clearly indicates that overcoming housing deficit in the UT of J&K has remained confined to formulation of Policy only otherwise ground work could have been started by the Housing and Urban Development Department since July last year”, sources said.
When contacted, some officers in the Housing and Urban Development Department admitted, on the condition of anonymity, that ground work for the implementation of Policy has yet not been started and only discussion has been held in one or two meetings at the Administrative Secretary level.
It is pertinent to mention here that Union Territory of Jammu and Kashmir has a growth rate of about 23% which exceeds the national growth rate of 17% and household formation rate for the region is higher than its population growth which will have direct implications on the housing demand.
Keeping in mind the household formation rate of 2.5% the projected housing demand in the UT is roughly estimated to be 2.50 lakh dwelling units out of which around 30% in the estimate in the urban areas.
In order to meet the growing requirement of Affordable Housing, Slum Redevelopment and Rehabilitation Housing, an initial target has been set for construction of 1,00,000 dwelling units for Economically Weaker Sections, Low Income Group and Middle Income Group households over the next five years.
“The Government needs to immediately start the ground work so as to achieve the objectives of the Policy within the prescribed time-limit”, sources stressed.