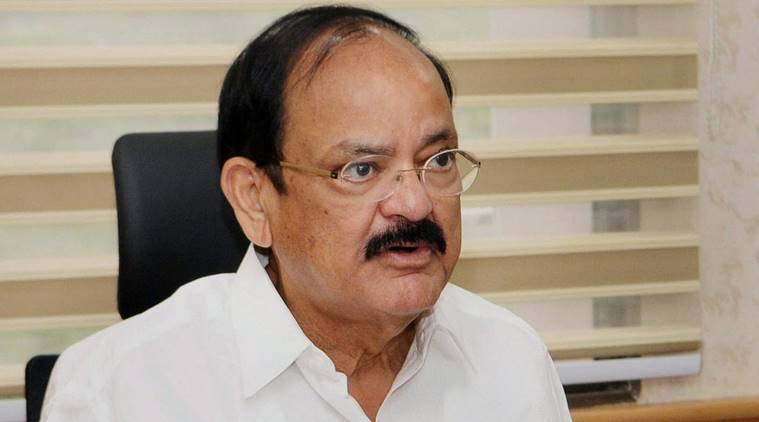 NEW DELHI: The Emergency episode should be part of curriculum so that the new generation is sensitised to the “dreaded events of 1975-77”, Vice President M Venkaiah Naidu said today, stressing that it is part of the country’s history that cannot be “suppressed”.

In the backdrop of a growing debate on intolerance in the society, he said that a citizen can disagree with others’ views but must learn to respect the others and that the “core Indian values have no place for intolerance”.

“On the 43rd anniversary of the Emergency, I would like the message to go out that any citizen who violates the freedoms of fellow citizens will have no right to be called an Indian. It is because he is hurting the Constitution of India and all that India stood for,” he said at a book launch event.

He spoke at length on the “fallacious” causes and consequences of the Emergency, imposed on this day in 1975 by the then Congress Government led by Indira Gandhi. (AGENCIES)