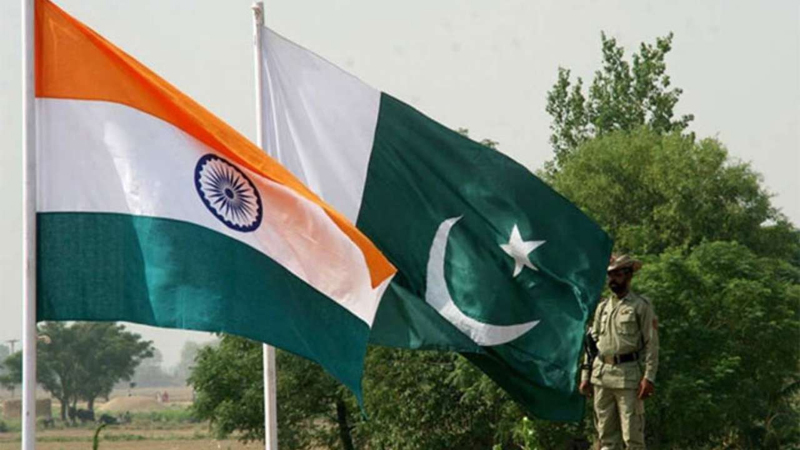 NEW DELHI: India has conveyed to Pakistan that Sikh pilgrims visiting that country are regularly subjected to anti-India propaganda and Khalistan agenda and elements based there burn the tricolour to hurt their sentiments.

In a dossier given to Pakistan, New Delhi also said a federal minister of Pakistan even eulogised slain Hizbul Mujahideen terrorist Burhan Wani and told the Sikh pilgrims in an address that Sikhs and Kashmiris are treated like “slaves” by the Indian Government.

The four annual Indian Sikh ‘Jathas’ that visit important gurdwaras in Pakistan every year under the bilateral Protocol to visit Religious Shrines, 1974, have been regularly subjected to anti-India propaganda during their visit against the spirit of the visit and in complete subversion of the objectives of the bilateral arrangement, the 23-page dossier, accompanied by pictures, said. (AGENCIES)